Meteorologists with the US Air Force 45th Space Wing have predicted an 80 percent chance of favourable weather for SpaceX Falcon 9 rocket's launch with NASA's Transiting Exoplanet Survey Satellite aimed at detecting planets outside our solar system. 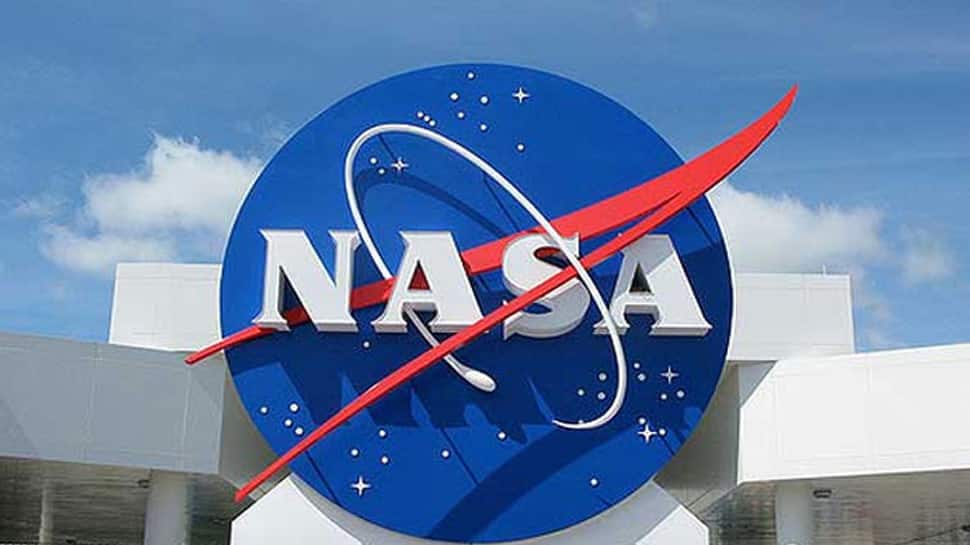 NASA's next planet-hunting mission was launched on Sunday at 6.32 p.m. (4.02 a.m. on Monday, India time) on a SpaceX Falcon 9 rocket from Space Launch Complex 40 at Cape Canaveral Air Force Station in Florida.

The primary weather concern for the launch day are strong winds, NASA said in a statement late Saturday.

The survey, also known as Tess, is NASA's next step in the search for exoplanets, including those that could support life.

Once in orbit, Tess will spend about two years surveying 200,000 of the brightest stars near the Sun to search for planets outside our solar system.

Tess will find the most promising exoplanets orbiting relatively nearby stars, giving future researchers a rich set of new targets for more comprehensive follow-up studies, including the potential to assess their capacity to harbour life.

With the help of a gravitational assist from the Moon, the spacecraft will settle into a 13.7-day orbit around Earth, NASA said in an earlier statement.

Sixty days after the launch and following tests of its instruments, the satellite will begin its initial two-year mission. Four wide-field cameras will give Tess a field-of-view that covers 85 per cent of our entire sky.

Within this vast visual perspective, the sky has been divided into 26 sectors that Tess will observe one by one.

The spacecraft will be looking for a phenomenon known as a transit, where a planet passes in front of its star, causing a periodic and regular dip in the star's brightness.

NASA's Kepler spacecraft used the same method to spot more than 2,600 confirmed exoplanets, most of them orbiting faint stars 300 to 3,000 light-years away.