Managed and operated by JPL, Spitzer is a small but transformational observatory. It captures infrared light, which is often emitted by "warm" objects that are not quite hot enough to radiate visible light. 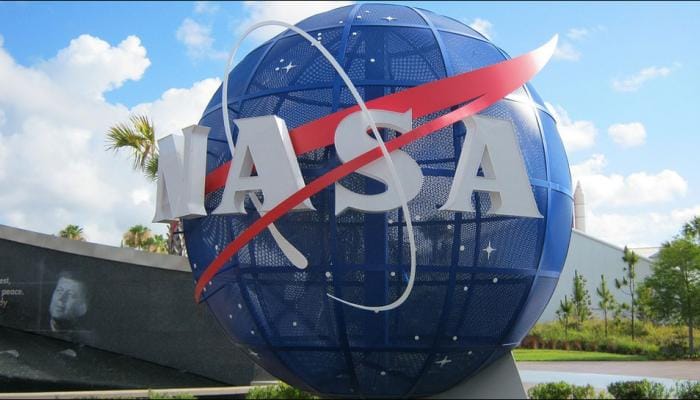 Washington: NASA's Spitzer Space Telescope will be switched off permanently on January 30, 2020, after nearly 16 years of exploring the cosmos in infrared light, the Jet Propulsion Laboratory (JPL) said in a statement.

By then, the spacecraft will have operated for more than 11 years beyond its prime mission, Xinhua news agency quoted the JPL as saying on Thursday.

Managed and operated by JPL, Spitzer is a small but transformational observatory. It captures infrared light, which is often emitted by "warm" objects that are not quite hot enough to radiate visible light.

Spitzer has lifted the veil on hidden objects in nearly every corner of the universe, from a new ring around Saturn to observations of some of the most distant galaxies known.

"It has spied stars in every stage of life, mapped our home galaxy, captured gorgeous images of nebulas and probed newly discovered planets orbiting distant stars," the statement said.

Lasting more than twice as long as the primary mission, Spitzer's extended mission has yielded some of the observatory's most transformational results, said JPL.

In 2017, the telescope revealed the presence of seven rocky planets around the TRAPPIST-1 star. In many cases, Spitzer's exoplanet observations were combined with observations by other missions, including NASA's Kepler and Hubble space telescopes.

According to JPL, Spitzer's final year and a half of science operations include a number of exoplanet-related investigations. One programme will investigate 15 dwarf stars likely to host exoplanets.

An additional 650 hours are dedicated to follow-up observations of planets discovered by NASA's Transiting Exoplanet Survey Satellite, which launched just over a year ago.

"There have been times when the Spitzer mission could have ended in a way we didn't plan for," said Spitzer's mission manager Bolinda Kahr. "I'm glad that in January we'll be able to retire the spacecraft deliberately, the way we want to do it."

While Spitzer's mission is ending, it has helped set the stage for NASA's James Webb Space Telescope, set to launch in 2021, which will study the universe in many of the same wave-lengths observed by Spitzer.