The big announcement was made on Monday by the National Astronomical Observations (NAOC) of the Chinese Academy of Sciences. 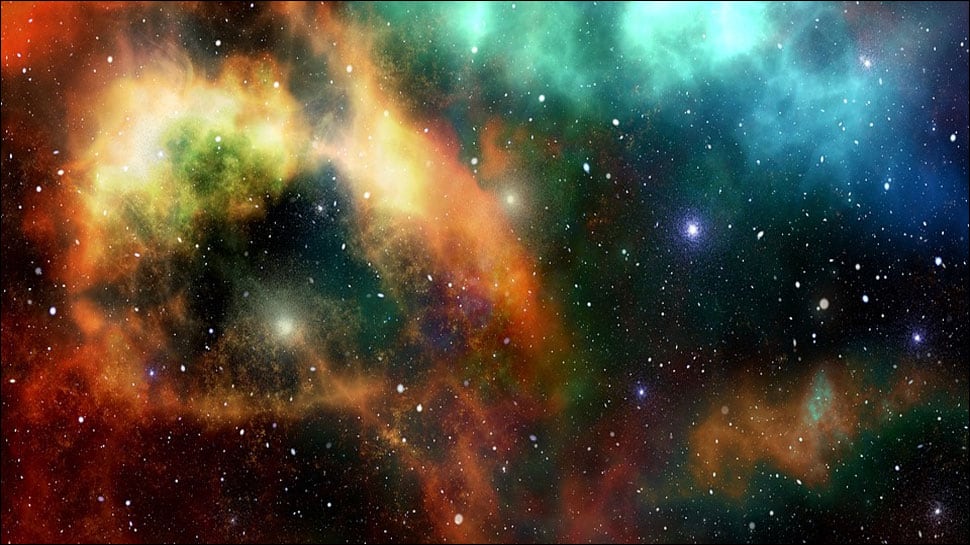 New Delhi: The enigmatic universe harbours countless secrets within it, compelling scientists to put in every effort to delve deeper in order to extract information about its existence and consequent evolution.

Using the spatial distribution of these quasars, researchers have recently managed to detect the structuring of the universe for the first time.

The big announcement was made on Monday by the National Astronomical Observations (NAOC) of the Chinese Academy of Sciences.

The work was conducted by the international group of eBOSS, the biggest ongoing spectroscopic survey in the world, which discovered redshift distortions signals when observing the spatial distribution of quasars that are 6.8 to 10.5 billion light years from Earth.

Redshift distortion refers to a special three-dimensional cluster mode formed by stars under the effect of gravitational potential, and is considered one of the most important probes in researching gravitation on the cosmological level due to its direct correlation with gravitation.

The signals discovered this time were generated during the time when the universe was only one third or half the size of today, according to a report published by the eBOSS group on the finding.

The discovery is significant for future research in cutting-edge cosmological subjects such as dark energy and the essence of gravitation.

Launched in 2014, eBOSS has attracted research institutes from a number of countries, including the NAOC.