Scientists have developed a new technology that can listen to background humming of deep space and unveil thousands of hidden black hole collisions missed by gravitational-wave detectors. 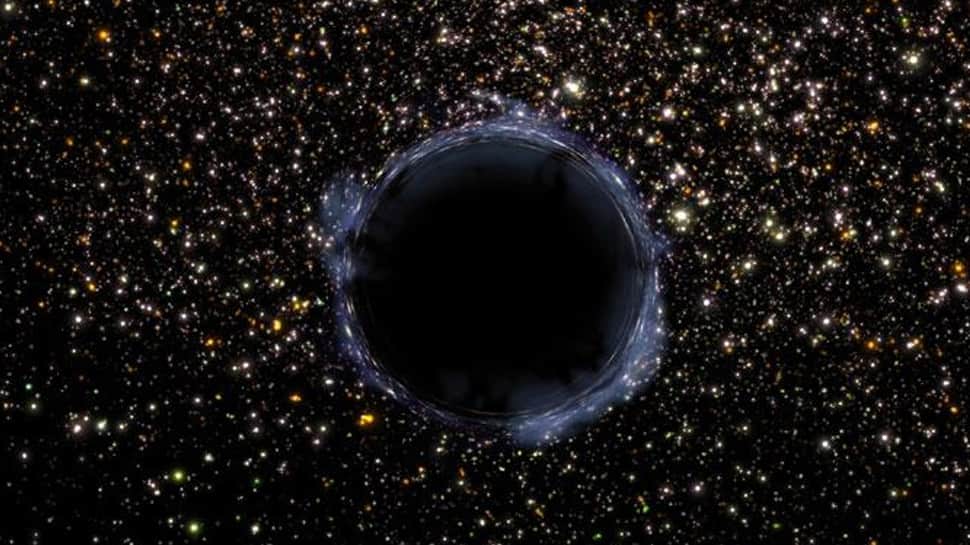 Melbourne: Scientists have developed a new technology that can listen to background humming of deep space and unveil thousands of hidden black hole collisions missed by gravitational-wave detectors.

The new technique developed by researchers from Monash University in Australia is expected to reveal the presence of thousands of previously hidden black holes by teasing out their faint whoops from a sea of static.

To date, there have been six confirmed, or gold plated, gravitational-wave events announced by the LIGO and Virgo Collaborations.

However, there are more than 100,000 gravitational wave events every year too faint for LIGO and Virgo to unambiguously detect, according to Eric Thrane from the ARC Centre of Excellence for Gravitational Wave Discovery (OzGrav).

Researchers have developed a new, more sensitive way of searching for the gravitational-wave background.

The researchers developed computer simulations of faint black hole signals, collecting masses of data until they were convinced that - within the simulated data - was faint, but unambiguous evidence of black hole mergers.

Researchers are optimistic that the method will yield a detection when applied to real data.

Recent improvements in data analysis will enable the detection of what people had spent decades looking for, they said.

The new method is estimated to be one thousand times more sensitive, which should bring the long-sought goal within reach.