The paper sets out to prove the idea that our cosmos is only one of many universes. 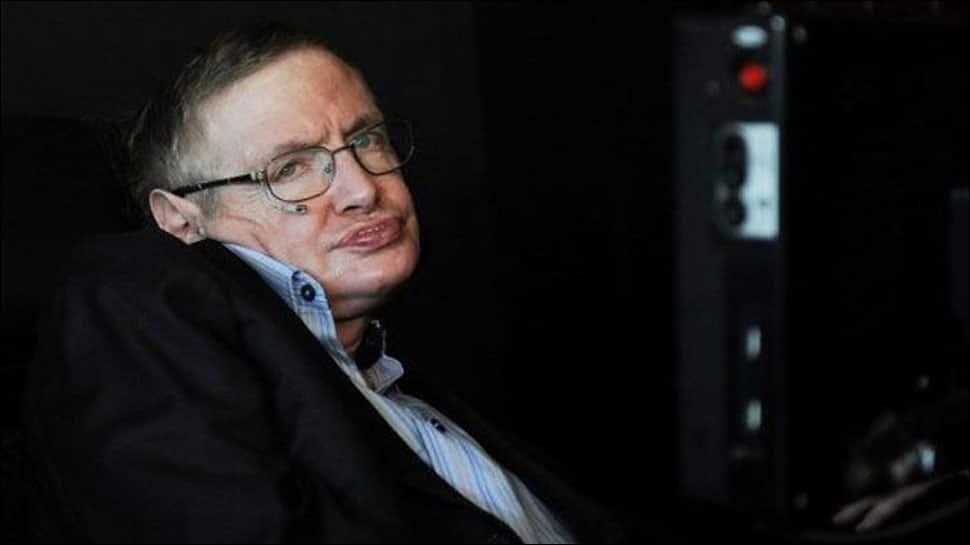 New Delhi: The late British physicist Stephen Hawking's final research paper before his death could open up a treasure trove of clues which could help detect other universes that reside in the cosmos besides our own.

The research paper was submitted just weeks before Hawking's death earlier this week and charted out the maths required for a space probe to find experimental evidence for the existence of a 'multiverse', a media report said on Sunday.

The paper sets out to prove the idea that our cosmos is only one of many universes, reports 'The Sunday Times'.

"This was Stephen: to boldly go where Star Trek fears to tread. He has often been nominated for the Nobel and should have won it. Now he never can," Thomas Hertog, professor of theoretical physics at KU Leuven University in Belgium who co-authored the paper, told the newspaper.

The paper, entitled 'A Smooth Exit from Eternal Inflation', is now under review by a leading journal. It confronts an issue that had bothered the late British theoretical physicist since the 1983 "no-boundary" theory he devised with James Hartle, describing how the universe exploded into existence with the Big Bang.

Under the theory, it instantaneously expanded from a tiny point into the prototype of the universe we see today — a process known as inflation. The problem for Hawking was that the theory also predicted that "our" Big Bang was accompanied by an infinite number of others, each producing a separate universe.

This was a mathematical paradox that made it impossible to test the idea experimentally.

"We wanted to transform the idea of a multiverse into a testable scientific framework," explains Hertog.

This final paper by Hawking also predicts that the ultimate fate of our universe is simply to fade into blackness as all its stars run out of energy.

While the scientific community delves into the insights offered in this final research paper by the genius, Hawking's children are grappling with a bigger conundrum — how to manage the large numbers of well-wishers who would want to pay their last respects at his funeral, to be held in Cambridge later this month.

The legendary scientist died peacefully at his Cambridge residence on March 14 following complications due to amyotrophic lateral sclerosis (ALS) - a progressive neurodegenerative disease. He was 76.

Hawking, the author of 'A Brief History of Time', leaves behind two former wives, Jane and Elaine, and three children and is mourned by thousands of colleagues, collaborators and friends.

The scientist's life is also set to be commemorated with a memorial service at Westminster Abbey in London, an accolade reserved for exceptional individuals. This means his three children — Robert, 50, Lucy, 47, and Timothy, 38 — would have to compile invitation lists of more than 2,000 people. Invitees are expected to span the worlds of academia, showbiz and politics from around the world.

Despite Hawking's atheism, the Cambridge service will be held in one of the city's churches and the Westminster Abbey service will be a religious one with prayers and hymns.

His family is yet to confirm whether the late scientist will be buried or cremated. Cambridge University is also deliberating on a permanent memorial to their famous Fellow.