New Delhi: The existence of extraterrestrial life has been a topic of heated debate for years. While many UFO/alien hunters are confident about alien existence, there are also those who deny it.

2017 has been quite an eventful year when it comes to incidents of UFO spotting. While there have been no solid explanations for many of them, at least one mystery has been solved.

Reports of a UFO spotted in Google Maps and Google Earth photographs had been doing the rounds. A mysterious shape in the middle of a field had sparked questions. 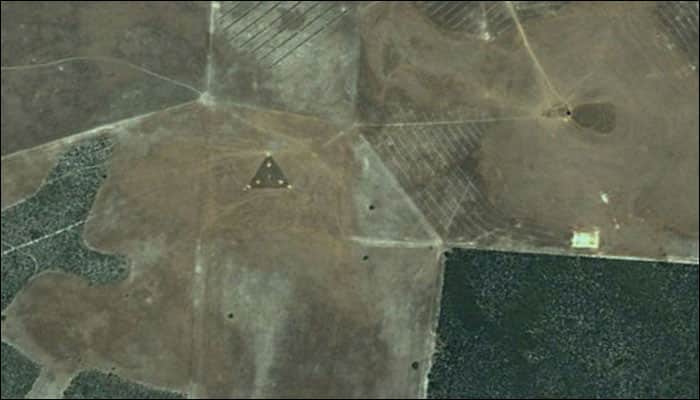 The triangle was first discovered in 2007 and had piqued the interest of many UFO enthusiasts.

Many were quick to claim it was a “triangle UFO” which had been captured hovering above Earth. However, on closer inspection, it was revealed that it doesn't actually anything to do with aliens at all.

The 'UFO' is actually the Alvernia Studios, used for films, as well as features for video games and music projects.

Meanwhile, a 2011 archive footage of NASA's shuttle launch has resurfaced after a strange white object was spotted.

UFO hunters across the internet have gone into a frenzy by the find, claiming it is evidence of an alien craft.

The shimmery white spectacle can be seen in the clouds alongside the fuel tank discarded from the space shuttle Endeavour after it blasts off for its final mission in May 2011. 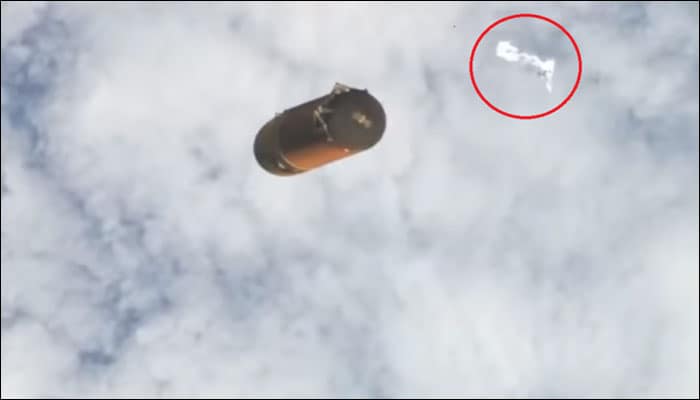 The old footage, originally posted on NASA's official YouTube channel, has been dug up and re-examined by UFO enthusiasts. It was re-uploaded to the channel UFO Today, which is dedicated to "the UFO phenomena".

The channel has interpreted the object as the "White Knight Satellite" – a rumoured extra-terrestrial craft that has been secretly orbiting the Earth for thousands of years.

It can be seen in the clip when the fuel tank is jettisoned from the NASA craft minutes after take-off.

While NASA has been quite outspoken about their doubts on alien existence, Tony del Genio, co-lead of NASA's NExSS project at the Goddard Institute for Space Studies in New York has said that the discovery of alien life may only be a couple of decades away, Mirror.co.uk reported.

"I think that in 20 years we will have found one candidate that might be it," he said.

Del Genio recognises that alien life may well exist in forms and places so bizarre that it might be substantially different from Earth.