On the fifth day of Navaratri, Lord Kartikeya’s mother – Skandamata - is worshipped by devotees. 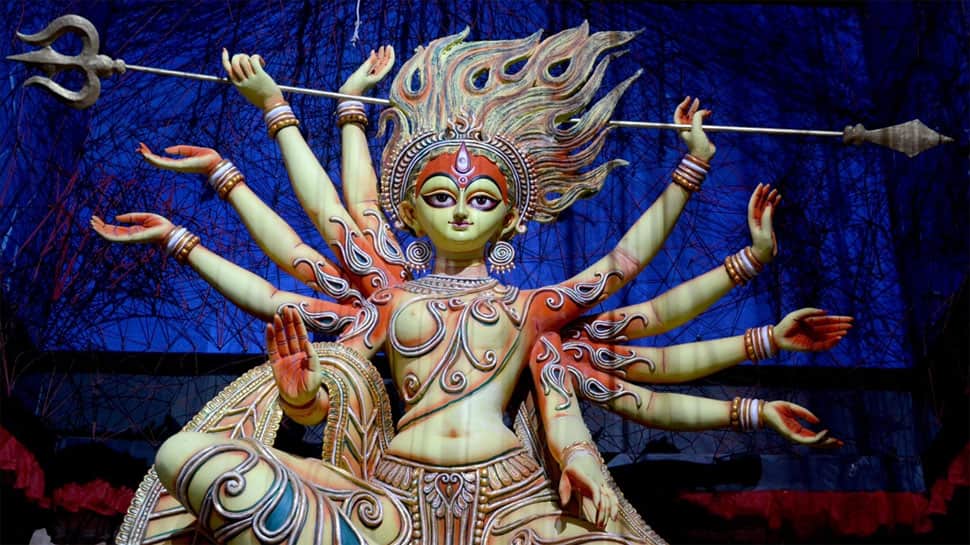 The nine-day-long auspicious festival of Navratri commences today.  The nine days dedicated to the nine different forms of Durga or feminine power is one of the most celebrated festivals in India.

Maa Durga is worshipped in nine forms and each day is dedicated to one of her avatars.

She is depicted with four hands and has baby Kartikeya on her lap. She is mounted on a lion.

Her devotees worship her for attaining wisdom and salvation. She has the power to instil knowledge even in the most illiterate person. By worshipping her, devotees also get the blessings of Lord Kartikeya too.