Unlike Kalratri, who is ferocious, Maha Gauri is calm and compassionate. 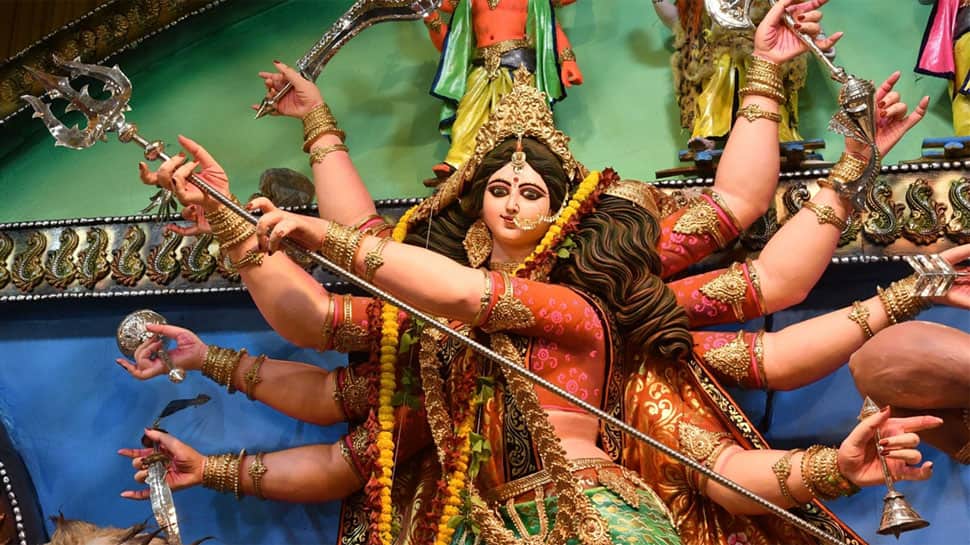 Navratri - the nine days dedicated to the nine different forms of Durga or feminine power is one of the most celebrated festivals in India. Durga, who represents the feminine form, is worshipped during Navratri - Nav meaning nine and Ratri meaning nights.

Maa Durga is worshipped in nine forms and each day is dedicated to one of her avatars.

On the eighth day of Navaratri, devotees worship the Maha Gauri form of Goddess Durga. She is an avatar of Devi Parvati, divine consort of lord Shiva.

Unlike Kalratri, who is ferocious, Maha Gauri is calm and compassionate. She is depicted in white clothes and mounted on a bull. It is believed that anyone who worships the goddess gets relief from all the sufferings in life.

You can chant this mantra to seek Maa Maha Gauri’s blessings: