Sports Integrity Unit (SIU) of the Central Bureau of Investigation could be another option that the Indian board might want to explore. 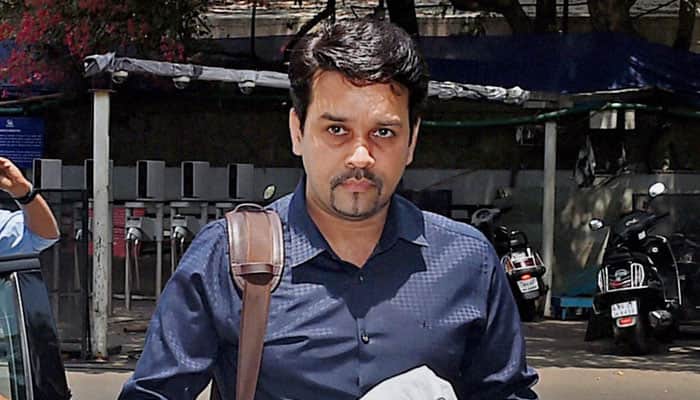 New Delhi: The Board of Control for Cricket in India (BCCI) is set to take help from the home ministry to tackle match fixing in cricket.

Despite pumping considerable amount of cash in setting up the Anti Corruption and Security Unit (ACSU), no major fixing scandals have been detected by the unit.

“We met a few months back and discussed that the BCCI doesn’t have the teeth to investigate. We are thinking of a system where the investigation is done by a government agency. We will approach the home ministry and find out which agency could be best for us,” Anurag Thakur, told the Hindustan Times.

According to the HT report, the Sports Integrity Unit (SIU) of the Central Bureau of Investigation could be another option that the Indian board might want to explore.

As of now the SIU, is looking into three cases, including corruption in the Jammu and Kashmir Cricket Association.

“The BCCI can only focus on educating players. Our first step is to educate players from the grassroots to the national level. Corrupting elements will keep doing what they do but we are educating players about who they should report to or inform that they are being approached,” Thakur further added.