Mumbai Indians batsman Unmukt Chand on Monday heaped praise on team coach Ricky Ponting saying "if he believes in you, he backs you to the hilt". 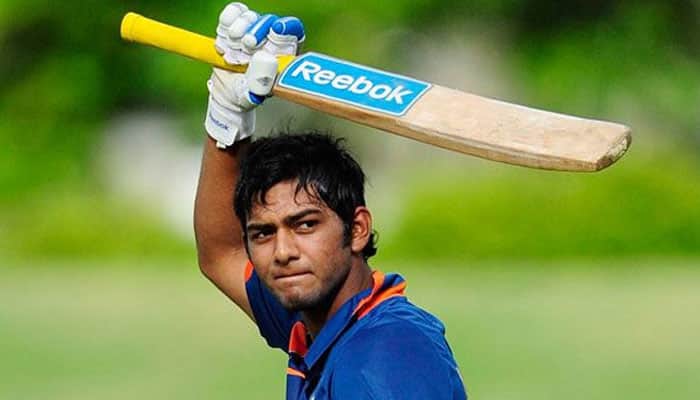 Bengaluru: Mumbai Indians batsman Unmukt Chand on Monday heaped praise on team coach Ricky Ponting saying "if he believes in you, he backs you to the hilt".

Unmukt played a match-winning knock (58 off 38 balls) against Royal Challengers Bangalore on Sunday to steer his team to an 18-run victory, their first win of the 2015 Indian Premier League (IPL).

"Ricky is such a positive guy and so full of energy. He really boosts your morale, which is so important at this level. The best thing about Ricky is that if he believes in you, he backs you to the hilt," Unmukt was quoted as saying by iplt20.com.

The young batsman was happy to make an impact for Mumbai Indians.

"It took a long time for me to do something of note in the IPL. I haven't played many matches; last year I got one match, this season I played one then didn't play the last game. It's been tough for me but I am happy that finally I could spend some time in the middle and score some runs," he said.

When asked how tough is it for a young cricketer to be batting in a crunch situation like he was against RCB, he said: "IPL is a long tournament and one thing you want as a youngster is to play all the matches. You are eager to go out there and perform. So, it's been difficult in that regard."

"You get to learn a lot in this situation as well. You have to tell yourself to be patient and keep believing that your chance will come. And when it does come, you have to pounce on it with both hands," Unmukt said.

IPL 2015: Kolkata Knight Riders vs Delhi Daredevils - As it happened...