Much to the surprise of the cricket fraternity, Dhoni announced sudden retirement from Test cricket in December 2014 after playing the third match against Australia. 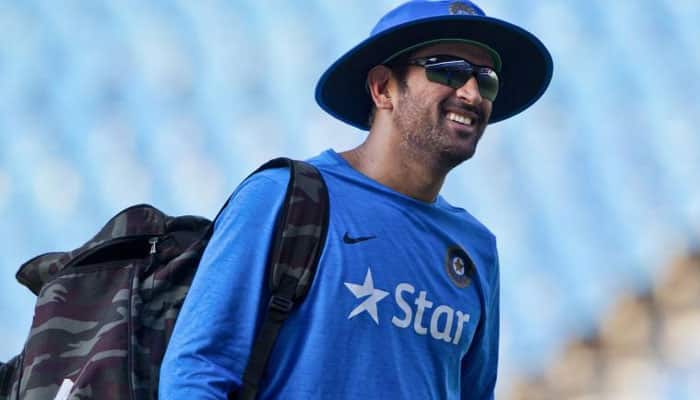 Considered to be one of the greatest batsmen to have played the game, Dhoni continues to lead the Indian team in ODIs as well as T20Is.

Here are some interesting facts you must know about him:

Dhoni made his ODI debut vs Bangladesh at Chittagong on December 23, 2004. He was out for a first-ball duck in that match.

Dhoni was appointed as India's limited-overs skipper in 2007 after Rahul Dravid stepped down as the captain.

Much to the surprise of the cricket fraternity, Dhoni announced sudden retirement from Test cricket in December 2014 after playing the third match against Australia.

Dhoni's highest score in ODIs is 183*, which came against Sri Lanka in his 22nd ODI match. Dhoni blasted those runs off just 145 balls.

Dhoni was conferred with the honorary rank of Lt Colonel by the Indian Territorial Army in November 2011. Time and again, he has said that he would like to play some role in the Army in the future.

Dhoni is the only captain in ODIs to score a ton while batting at number 7. He did it against Pakistan in December 2012.

MS Dhoni has picked one international wicket in all formats – of West Indies batsman Travis Dowlin.

A biopic on MS Dhoni will be released soon. Bollywood star Sushant Singh Rajput will play his character. Here is a trailer of the upcoming movie: