Rahul Dravid: Delhi Daredevils hire India U-19 coach as their mentor for IPL 2016

Dravid, 43, is presently the head coach for India Under-19 team which is competing at the ICC Under-19 Cricket World Cup 2016 in Bangladesh. 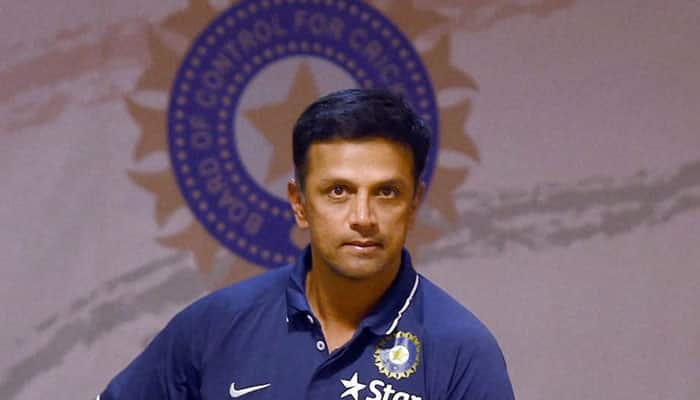 According to a report in CricketCountry, the former India captain will coach the capital-based team in the ninth season of the cash-rich Twenty20 tournament, which starts on April 8.

Dravid, 43, is presently the head coach for India Under-19 team which is competing at the ICC Under-19 Cricket World Cup 2016 in Bangladesh.

His arrival in the Delhi camp -- which have continuously under-performed in the premier tournament -- is expected to lift the team's morale and help achieve the elusive success.

The former India captain is a hugely respected figure, and Daredevils have seemed to have done the right thing by roping the legend to guide the team.

On a day of hectic cricket actions today, the Delhi-based franchise also continues to do brisk business buying the likes Pawan Negi, Samson Samson and Chris Morris. Negi was, in fact, bought for a whopping INR 8.50 crores.