The letter submitted to the BCB seeks an investigation into the conduct of these players. 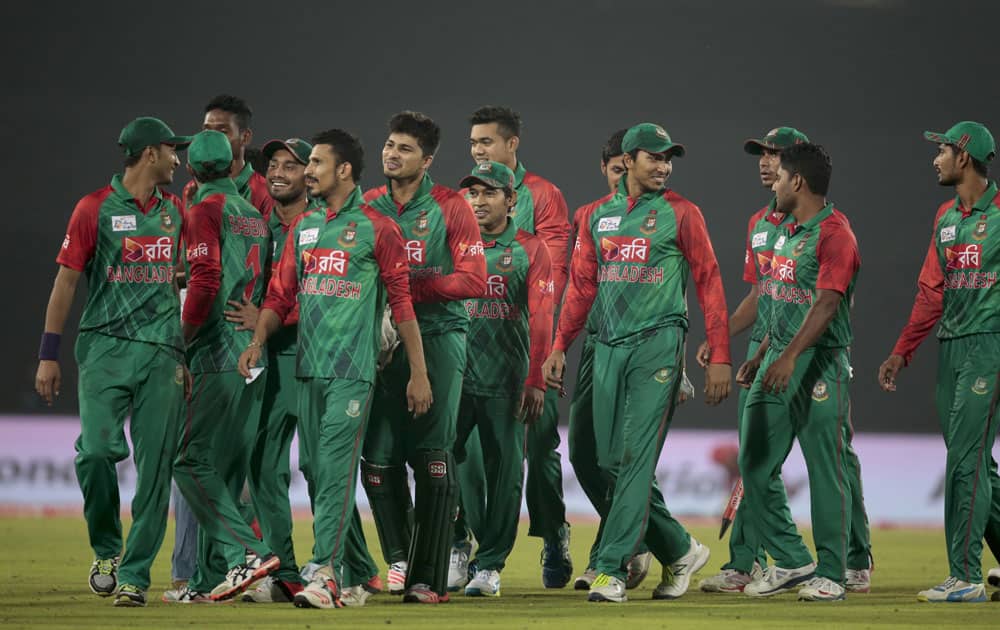 New Delhi: In a rather unfortunate development, three Bangladeshi players have been reported for alleged match-fixing in the Dhaka Premier League.

​The letter submitted to the BCB seeks an investigation into the conduct of these players ​in two matches against Legends of Rupganj.

Despite putting up big scores in these games, Victoria ended up on the losing side due to horrible fielding errors.

Interestingly, the trio has been part of the Bangladesh set up at the international level.

“We have submitted an application to the board to investigate against three players of our team. We think they intentionally played badly against Legends of Rupganj in both round matches to lose the games,” said club president Nesar Ahmed.

"Against Rupganj in the first round and the Super League match, our players Nadif Chowdhury, Suhrawadi Shuvo and Dollar Mahmood dropped a number of catches in the vital moments, for which we had to lose both the games. From here we doubt they did these intentionally going against their own team.

“We show caused Nadif Chowdhury, Dollar Mahmood, Suhrawadi Shuvo and some other players. But they never replied to our concerns. So now it’s up to the board to find out why the players did these against their team,” he further added.