Belgium defender Toby Alderweireld says he was motivated to impress at the World Cup to prove that his prolonged exclusion from Tottenham Hotspur’s first team last season was “unjustified.” 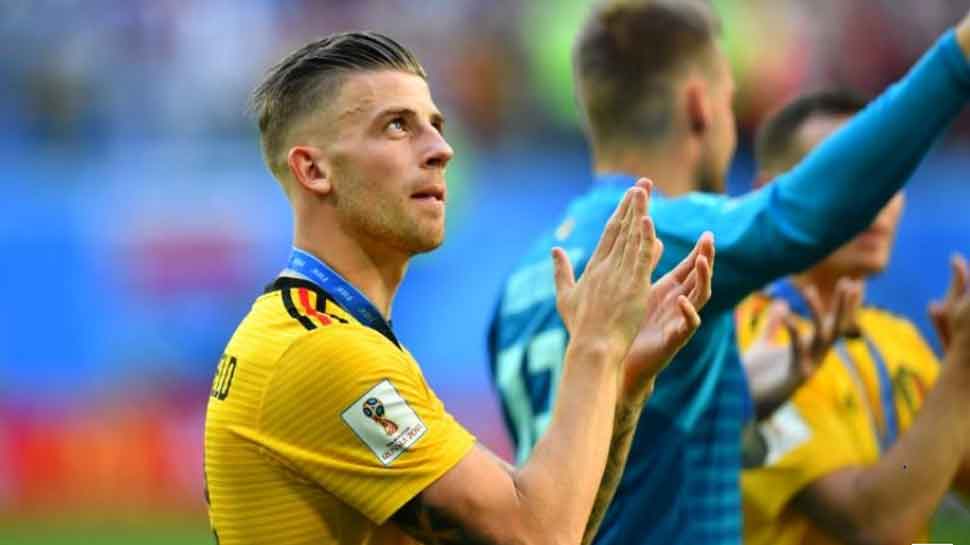 Belgium defender Toby Alderweireld says he was motivated to impress at the World Cup to prove that his prolonged exclusion from Tottenham Hotspur’s first team last season was “unjustified.”

The 29-year-old played a majority of Tottenham’s matches in the opening stages of last campaign before a hamstring injury disrupted his season and, despite declaring himself fit in January, Alderweireld made just six appearances since November.

Despite his Premier League snub, Alderweireld featured in six of Belgium’s seven World Cup matches in Russia as manager Roberto Martinez’s side secured a historic third-placed finish at the tournament.

“I was very focused on this tournament,” Alderweireld told British media. “I wanted to prove something to me, show that the period before the tournament in which I, for whatever reason, did not play, it was unjustified.

“I wanted to show that I’m still Toby, same as in November.”

Alderweireld has been linked with a move to several European clubs and the centre back says he is uncertain about his future although he is planning to start next season at Tottenham.

The north London club play AS Roma, Barcelona and AC Milan in the pre-season International Champions Cup tournament along with a friendly against Girona before their Premier League opener against Newcastle United on Aug. 11.