"The CBF requires to know from FIFA the reason the technology was not used in key incidents during the game," the organization said in a statement. 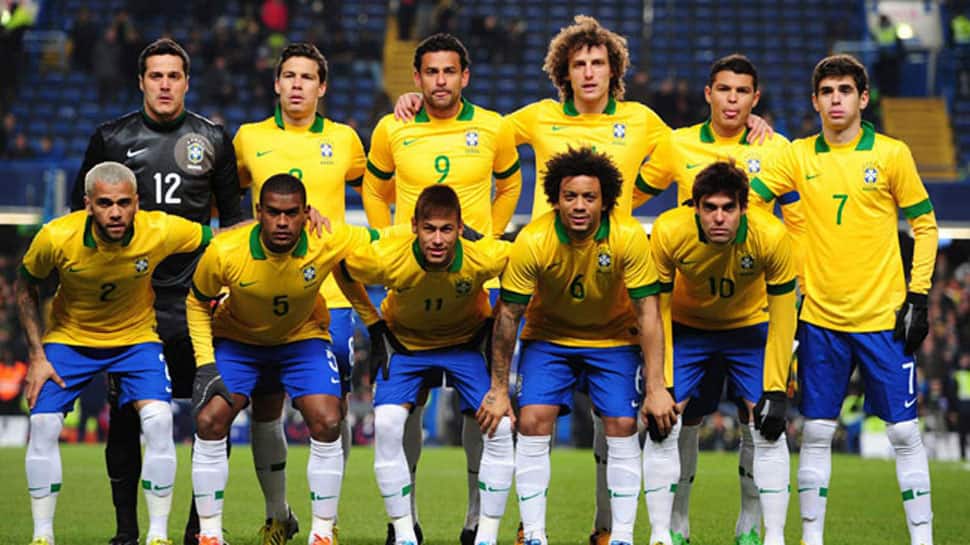 SOCHI, Russia: The Brazilian Football Confederation (CBF) has asked FIFA why the Video Assistant Referee (VAR) was not used to review two key decisions they believe hindered their side during Sunday`s 1-1 draw with Switzerland.

Brazil players complained long and hard that defender Miranda was pushed by Steven Zuber when he headed home Switzerland`s equaliser early in the second half of their Group E opener on Sunday.

They also believe Gabriel Jesus was manhandled inside the penalty area and should have been awarded a spot kick.

Neither incident appeared to be reviewed.

"The CBF requires to know from FIFA the reason the technology was not used in key incidents during the game," the organisation said in a statement.

VAR is being used in the World Cup for the first time and, according to FIFA, should only "correct clear and obvious errors and missed incidents in clearly defined match-changing decisions".

Brazil believe the two incidents, neither of which they referred to directly, are covered by that explanation.

The technology has been used sparingly in Russia with only one major dispute, a penalty awarded to France against Australia that was initially turned down.

The penalty, which was scored by Antoine Griezmann, helped France to a 2-1 victory.