Ricardo Gareca praised the play of Denmark's forward Christian Eriksen but stressed that Peru also has players who can play with Eriksen. 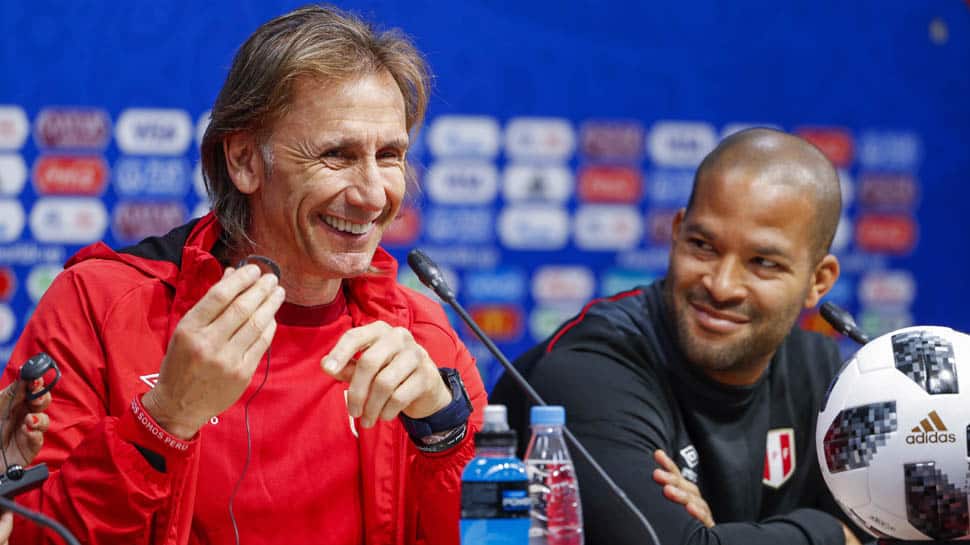 Saransk, Russia: Peru's coach Ricardo Gareca said on Friday that he was not worried about the difference in height between his shorter team and Denmark, a team of tall players.

Peru, which competes in Group C along with France, Australia, and Denmark, will debut in the 2018 World Cup in Russia against the Danish national team Saturday.

"We are used to playing with teams that have good capabilities of aerial ball control and we have taken care of this problem in the past," the Argentine coach said.

Gareca did not clarify whether or not forward Paolo Guerrero will start on Saturday, though he did note that Guerrero, the Peruvian captain, has been training well and is ready to appear in the tournament.

Gareca praised the play of Denmark's forward Christian Eriksen but stressed that Peru also has players who can play with Eriksen.

Gareca stated that Peru is ready for the World Cup, the South American country's first appearance since 1982.