The Toronto Police Service alerted the public to a sexual assault investigation on Thursday. 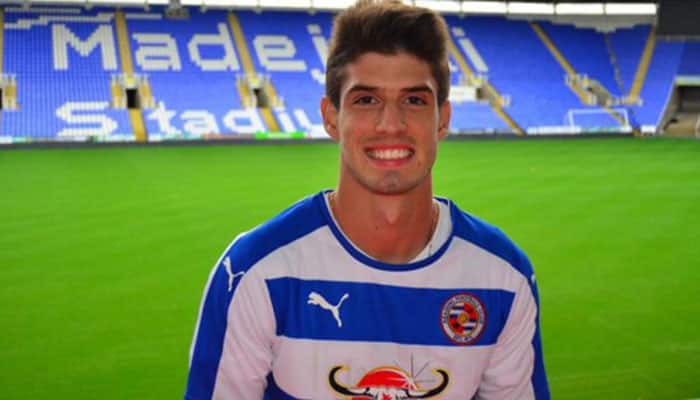 Canadian police issue arrest warrants for two Brazilian soccer players accused of sexually assaulting a woman while in Toronto for the Pan Am Games in July.

The Toronto Police Service alerted the public to a sexual assault investigation on Thursday (October 29). Lucas Domingues Piazon, 21, and Andrey Da Silva Ventura, 22, both players for Brazil`s Pan Am Games soccer team, are alleged to have committed the assault while in Toronto for the Pan Am Games competition.

"It is alleged that on Saturday, July 25, 2015 to Sunday July 26th of this year the victim, a 20-year-old female and her friend were at a night-club in the downtown area. Mr. Dominguez Piazon and Mr. Andrey Da Silva Ventura socialized with the victim and the friend and accompanied them to a residence in Toronto. The victim, once she arrived at home, went to sleep.

Mr. Domingues Piazon and Mr. Andrey Da Silva Ventura then entered the victim`s bedroom and sexually assaulted her. The victim awoke and then Domingues Piazon and Andrey Da Silva Ventura left the residence. Both men were in the country from July 7 through July 27 of this year. They were staying in the downtown area. On July 27th both males returned to Brazil with their team."

Piazon plays in the UK and is currently on loan from Chelsea to Reading in England`s second division. Da Silva plays in Brazil. The assault allegedly took place following Brazil`s 3-1 victory in the bronze medal match over Panama.