Manchester United captain Wayne Rooney has backed his club to be a major force both domestically and on the European stage once again. 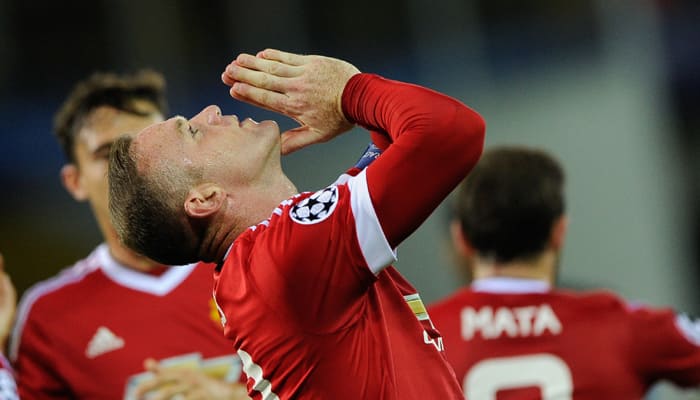 Khimki: Manchester United captain Wayne Rooney has backed his club to be a major force both domestically and on the European stage once again.

The English football club has failed to compete in the latter stages of the competition in recent years, last reaching the semi-finals in 2011. Indeed, they missed out the complete last season after failing to qualify under David Moyes.

But Rooney is convinced United are growing as a side under new manager Louis van Gaal and believes those days are a thing of the past.

"We want to get back to winning trophies, of course. That is why you play football -- to try and be successful, certainly at this club," Rooney was quoted as saying by Sky Sports on Tuesday.

"In the last few years we haven't been good enough. There has been a big change in the club over the last few years and it's now starting to settle back down into a good rhythm with what the manager wants from us and we are improving," he said.

Although the stadium may be different -- CSKA Moscow play in the Khimki Arena, not the Luzhniki Stadium -- the feeling of going back to Moscow, scene of United's victory in the 2008 Champions League final, brings back fond memories.

"It was the highlight of my career. It is a massive competition to play in, to win the trophy it's obviously great memories," the former Everton forward said.