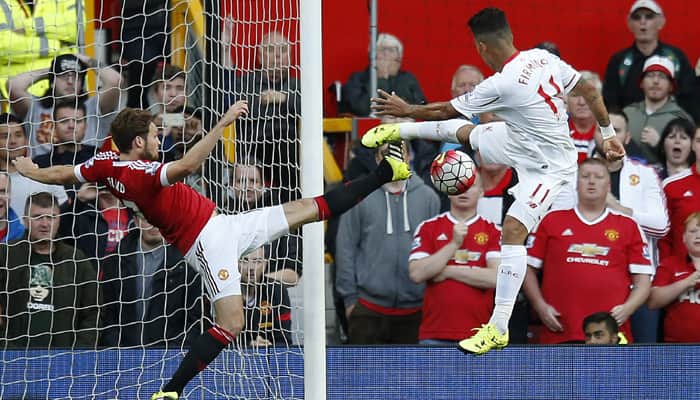 Meanwhile, youngster Tyler Blackett has been loaned out to Celtic and Gaal's options right now is the duo of Daley Blind and Ashley Young.

With central defender Phil Jones back in the fray after playing a valuable 21 minutes in midweek against Ipswich, the Dutchman is expected to remain coy on whether to field the England international alongside Chris Smalling. Jones could see some minutes on the pitch in the latter stages of the game if Gaal doesn't start with him.

Daley Blind could then see himself shifted to the left-back position. Blind has been instrumental alongside Smalling in heart of the defence and it will be interesting to see if the manager keeps him in the same position against Sunderland to keep the combination upbeat.

Another option is Michael Carrick who in the past has filled in as a central defender but that option looks slim.

Not buying a central defender and also the sale of Jonny Evans saw Gaal flirt with the defensive frailities and now lack of options are being visible.

United will hope to beat the Black Cats and stay in touch with Manchester City who visit White Hart Lane to face Tottenham Hotspur in an early kick-off on Saturday.