In 2016, France Football announced the end of their partnership with FIFA, and return back to their original Ballon d'Or award. 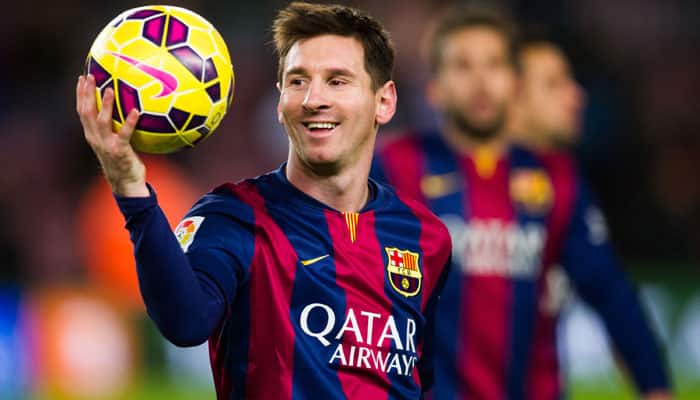 New Delhi: With Cristiano Ronaldo picking up yet another Ballon d'Or award earlier this month, the pressure is certainly on Lionel Messi when it comes claiming the bragging rights of being the best footballer award.

But if, Barcelona president Josep Maria Bartomeu is to be believed, there's no one like the Barcelona superstar, who has won five Ballon d'Or. In fact, Bartomeu thinks Messi deserves to win the award every year.

"The Ballon d`Or should be Messi`s every year as he is the best player in the history of football," said Bartomeu on Tuesday.

"There are other good players but Messi is undoubtedly number one," he added.

Since it's merger with the FIFA, Ballon dÓr has become the yardstick to decide the best players in the previous season.

And Messi and Ronaldo doupoly have dominated the award – both stand alone Ballon d'Or and combined, sharing the award between themselves in eight years.

In 2016, France Football who sponsored the award, announced the end of their partnership with FIFA, and return back to their original Ballon d'Or award.