Kehm says every sentence is a catalyst for new inquiries. 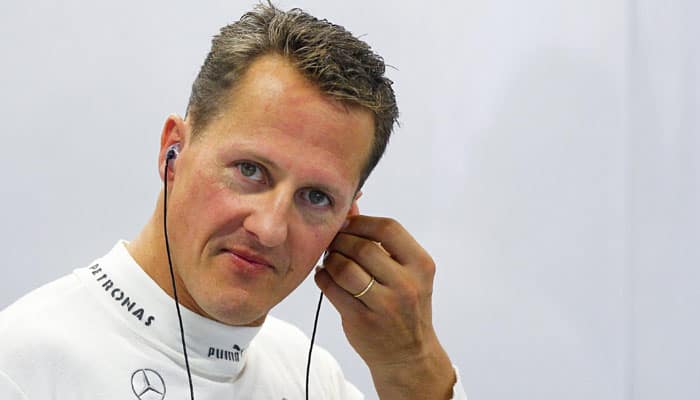 Michael Schumacher`s manager Sabine Kehm admits purposefully avoiding giving out exact details about the health of Germany`s Formula One legend to prevent speculation or misinterpretation in the media.

"At the moment, I see no alternative," she told Saturday`s edition of the Munich-based newspaper the Sueddeutsche Zeitung.

"Every sentence is a catalyst for new inquiries, every word is a beacon for further information. It never dies down."

Former seven-time world champion Schumacher suffered head injuries in a skiing accident in the French Alps in December 2013 and spent six months in an induced coma before returning to his home in Switzerland to continue his rehabilitation.

Any updates by Kehm on Schumacher`s health over the last two-and-a-half-years, which have been few and far between, are pounced on by the media.

Last month, ex-Ferrari chief Luca di Montezemolo shed brief light on Schumacher`s condition by saying: "I get news about him constantly, and unfortunately it`s not good" and added "Unfortunately, a skiing accident ruined his life."

She says Schumacher took pains to keep his private life separate during his career and and she is just doing the same.

"Before his accident, Michael`s private life was sacred and everyone accepted that," said the 51-year-old Kehm.

The former journalist says she is careful what fans are told when they write to ask how their hero is.

"One can`t answer that question in a few sentences," said Kehm, adding Schumacher`s recover is "a continuous process".

In January, Pope Francis prayed for Schumacher as he offered his backing for a Formula One-led road safety campaign aimed at reducing the number of children killed by cars.

Kehm last spoke about Schumacher`s health in February during the opening of an exhibition in Marburg, central Germany, dedicated to his Formula One career.

"The exhibition allows the memory of the time of Michael with Ferrari, Mercedes and Benetton to be revived," she said.

"We can`t change what happened. We have to accept it and hope, with all we have, to give our support, so that one day he will be back again here with us."