Punjab Deputy Chief Minister Sukhbir Singh Badal on Thursday said that his government will launch new job policy in next cabinet meeting for sportspersons bringing laurels to the state by registering victories at international sports events. 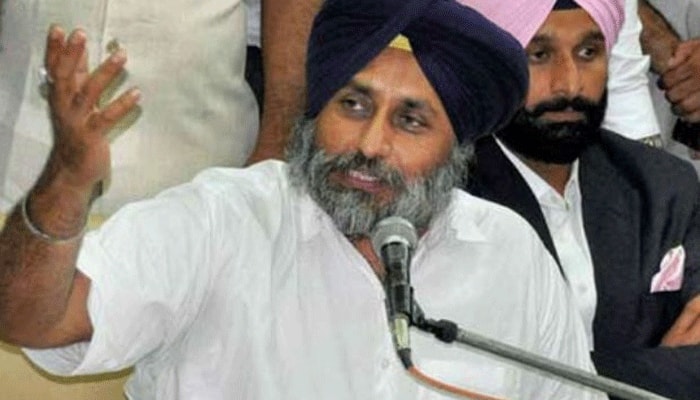 Under this policy players recruited on government jobs would have to spend initial 10 years in sports department on deputation to contribute in developing sports talent, he told reporters here.

"We will also ensure promotions to the players besides fixing incentives for coaches", he assured.

He said that the state had already set up Punjab Institute of Sports at SAS Nagar with 11 different sports disciplines.

He said this first of its kind sports institute would work on the policy of 'catch them young' for budding players to provide world class coaching, psychologists, diet, training and equipments free of cost to budding sportspersons.

Sukhbir said that state government has recently given cash awards to the tune of Rs 5.43 crore to the medallists of Asian and Commonwealth Games and 10 sportspersons were appointed as DSPs.

Stressing on the need to enhance budgetary support to sports by the union government, he said every fifth person in the world is Indian and still we are far behind many countries in getting medals during international events.

He said he would personally request the Prime Minister and the Union Sports Minister for substantial increase in sports budget so that Indian players could compete at the international level.

Highlighting the initiatives taken by the state government to promote sports, Deputy Chief Minister informed that Punjab is the first state in the country to create dedicated sports fund to develop sports infrastructure.

Punjab was spending Rs 80 to Rs 90 crore per year for sports infrastructure and activities and contemplating to increase this budget to more than Rs 100 crore from next year, he said.

"We can proudly claim that out of 3 world class astroturfs in India two are in Punjab", he said.

Punjab to endeavour to include Kabaddi in Olympics: Sukhbir Singh Badal