The game's apex body was initially against the conduct of the Pro Wrestling League this year. 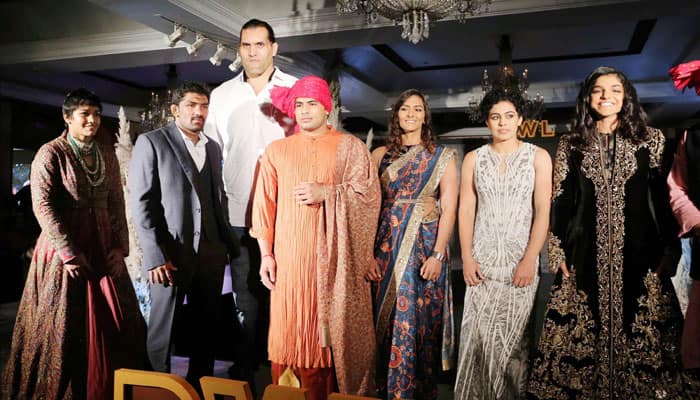 New Delhi: The United World Wrestling (UWW), the game's apex body, was initially against the conduct of the Pro Wrestling League (PWL) this year but was later convinced after the intervention of the Wrestling Federation of India, informed WFI president Brijbhushan Sharan Singh here on Friday.

"Few days back, the United World Wrestling (UWW) informed the Wrestling Federation of India (WFI) that this year WFI cannot organise the Pro Wrestling League as the Federation did not complete the procedure for organisation of the International Tournament," Singh said in a statement.

"Today, Brijbhushan Sharan Singh, President, Wrestling Federation of India (WFI) had written a letter and also discussed over telephone with the president, UWW, Lalovich and explained about the conduct of League this year.

"Brijbhushan Sharan Singh explained that Pro Wrestling League is a domestic competition and foreign wrestlers would participate under the banner of Franchisee Owners not their country concerned," he added.

The world body chief deeply considered the request and explanation given by Singh and accorded permission to WFI to hold the PWL this year, Singh said.