Goyal on Monday said that it the IOA which was responsible to keep track of such matters. 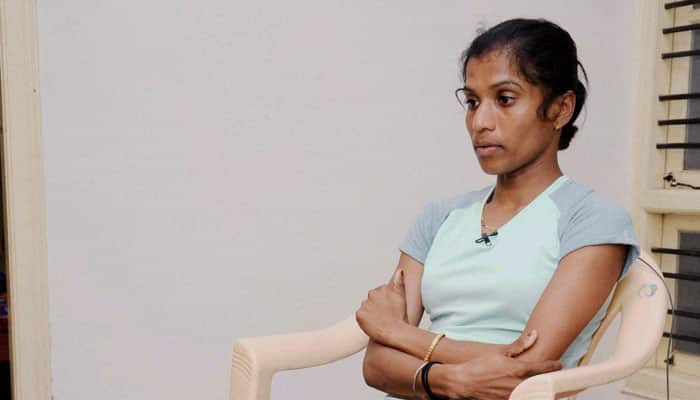 New Delhi: Retorting to claims made by Indian athlete O.P Jaisha who alleged that she was not provided with water or energy drinks by the officials despite designated stations allotted to India during her marathon event, Union Sports Minister Vijay Goyal on Monday said that it the Indian Olympic Association (IOA) which was responsible to keep track of such matters.

Goyal said that he will definitely look into the matter, adding that the people of the nation should not blame Sports Ministry for this, as there are few things which are out of the preview of the Government.

"The Indian Olympic Association (IOA) keeps track of all these things. The people of the federation which were there, are supposed to take care of all these things. I will definitely look into the matter and find out the real facts. I will find out what was the reason behind ignoring such crucial aspects," said Goyal.

"In lot of things the Sports Ministry is not directly involved. People of the nation think that the Sports Ministry is responsible for everything but this is not the case. In Olympics, the IOA and federations play a major role as they are the authorities which select the players, coach and the needed teams," he added.

Jaisha had claimed that while running the marathon, she encountered a series of unstaffed Indian desks, and that there was nobody to give her water or refreshments in blistering 42 degree heat.

"Running that distance, in that heat, you need so much water. There is a common water point after 8 km, but you need water after each kilometre. Other athletes were getting food along the way but I got nothing. I could have died there," she said.

Competitors` countries are entitled to place a desk every 2.5 km to offer them liquids. Instead, it was official Olympics counters - placed about 8 km apart - that Jaisha had to rely on.Jaisha, who finished 89th in Rio Olympics women`s marathon event with a timing of 2:47:19, collapsed after reaching the final mark.

She was immediately taken over to the nearest medical facility, where her coach Nikolai Snesarev got into an altercation with one of the doctors and ended up being detained for half a day by the local police.