Bengal Education Minister and Trinamool Congress leader Partha Chatterjee landed himself in a soup over an alleged sexist remark on protesting women teachers. 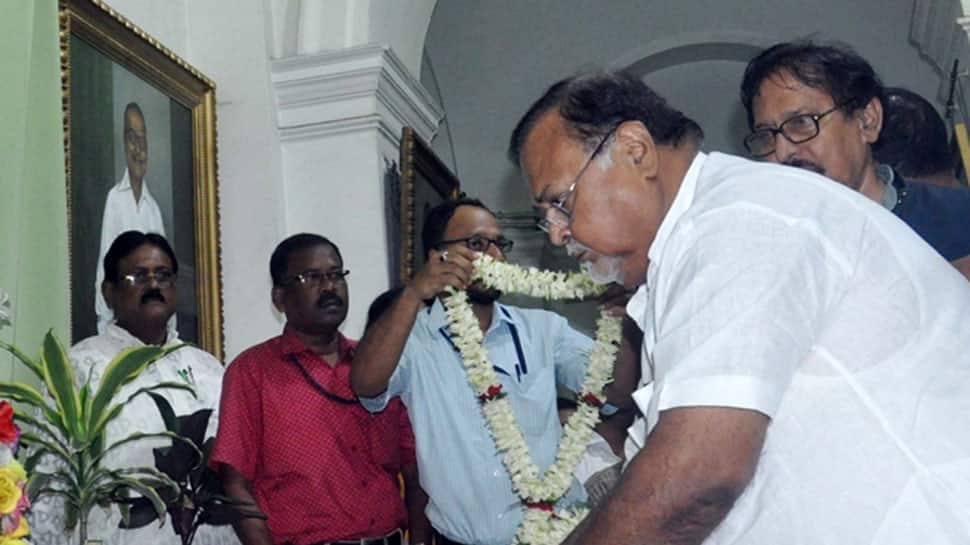 During a meeting with the primary teachers in West Bengal capital Kolkata, the statement minister allegedly said some of the teachers are sufffering from 'stree rog' (women disease), and that he too is “afraid”. He further asked them to call off the stir.

Several teachers in the Salt Lake area have been on a hunger strike for nearly two weeks, demanding a revision of their pay scale and grade pay. for more than a week demanding salary hike and the revocation of transfer orders of 14 primary teachers.

Following hectic negotiations, the government has proposed an increase of Rs 3600 in the grade pay  of the teachers on Thursday evening. The proposal file has been sent for approval to the revenue deparement, said Chatterjee.

Lok Sabha on Friday witnessed an uproar over Samajwadi Party's Azam Khan's alleged derogatory and sexist remark on BJP MP Rama Devi with lawmakers from across all parties demanding an unconditional apology from him. Khan had on Thursday triggered a political storm by commenting on BJP MP Rama Devi, when she was officiating as the Speaker.