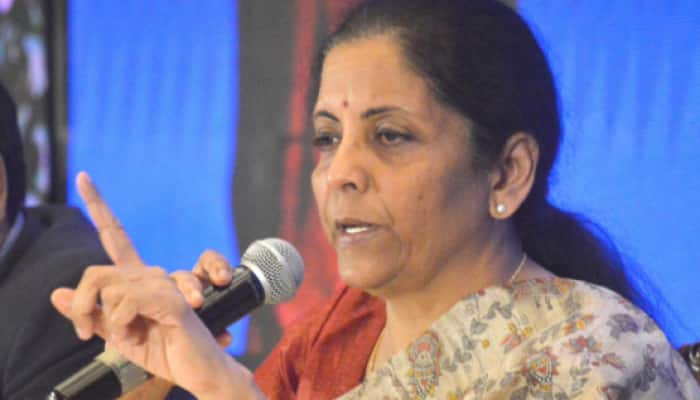 Fiscal deficit in Apr-Feb at 114.3% of full year target

The deficit, which is the gap between expenditure and revenue, was 97.4 percent during April-February a year ago.

"Fiscal deficit will be restricted at 4.7 percent, but it will happen by credible means. The realisation from spectrum auction will help better the number," the official said.

Containing fiscal deficit can be a challenge: RBI

"Containing fiscal deficit in 2013-14 within the budgetary limit could be a challenge, given the level of gross fiscal deficit during the current fiscal so far," RBI said in its macroeconomic and monetary developments report released on the eve of the second quarter monetary policy announcement.

Fiscal deficit at 80% of Budget estimates in Apr-Nov

In absolute terms, the fiscal deficit -- gap between expenditure and revenue collection -- was Rs 4.13 lakh crore during the first eight months of the current fiscal, according to Controller General of Accounts (CGA) data released on Monday.

Fiscal deficit stands at 71.6% of Budget estimates at Oct-end

In absolute terms, the fiscal deficit -- gap between expenditure and revenue collection -- was Rs 3.67 lakh crore during April-October period of the current fiscal.