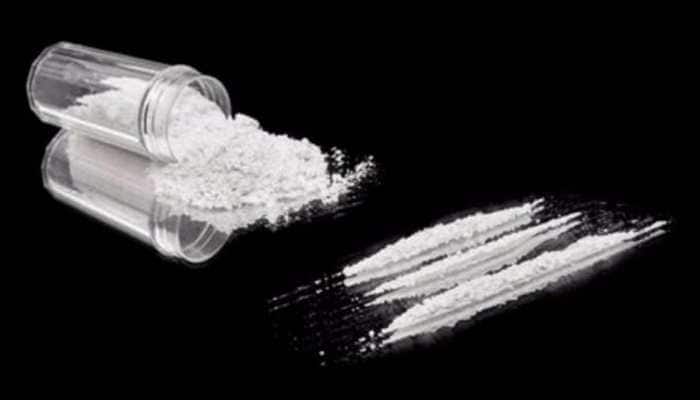 A special cell of Delhi Police has seized a huge consignment of heroin worth Rs 40 crore in the international market and arrested three people allegedly involved in the drug haul on Monday.

Anti-narcotics sleuths from the Union Home Ministry have joined the probe into the drug haul case involving a Colonel-rank Army officer.

A Colonel-rank Defence PRO and five others were on Sunday arrested by Manipur police after they were caught allegedly carrying illicit drugs valued at an estimated Rs 15 crore meant to be smuggled out to Myanmar, in one of the biggest such hauls in the state.