In February this year, a major furor erupted after highly qualified candidates applied for the posts of sanitary workers in Tamil Nadu Assembly Secretariat. 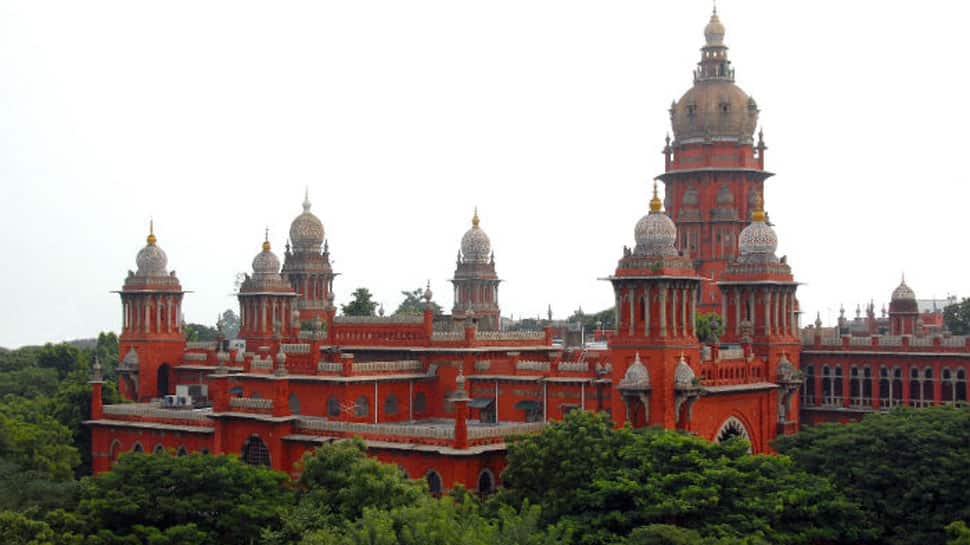 CHENNAI: Candidates with higher educational qualification than the stipulated requirment for a particular job cannot demand their right to be offered the job despite unemployment, the Madras High Court said on Thursday. The court reiterated that overqualified candidates cannot be appointed to menial government jobs and directed the Tamil Nadu Government to prescribe maximum qualification for Group III and IV services.

In 2013, Lakshmi Prabha had applied for the position of a train operator in Chennai Metro Rail Limited (CMRL). The basic qualification for the job was a diploma whereas this candidate had completed her BE degree. The CMRL rejected her application in July 2013 on the grounds that she was overqualified.

Lakshmi Prabha approached the Court over the issue. During the hearing, Justice Vaidyanathan ruled that despite widespread unemployment, the petitioner claim that her rights were infringed upon by CMRL cannot be accepted. Representatives of CMRL also said that even the existing employees who are overqualified could be dismissed.

Diploma holders too were battling it out for the posts of sweeper (10 vacancies) and sanitary worker (4 vacancies). Applications against these positions were advertised on September 26. The only qualification was that the aspirants had to be able-bodied.

Tamil Nadu NEET 2019 merit list to be declared today at tnmedicalselection.org: How to check online