The Tamil Nadu Police had earlier arrested four accused in the case. 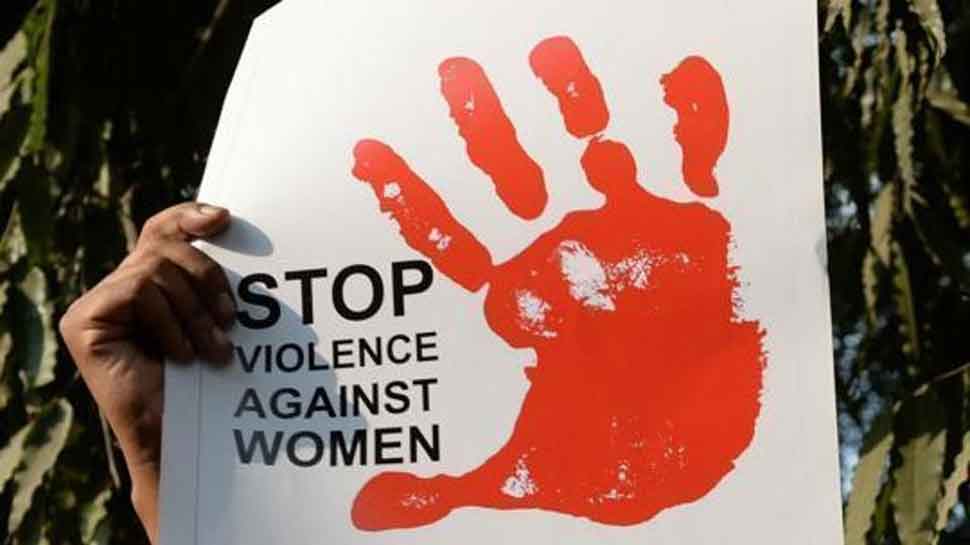 The Central Bureau of Investigation (CBI) on Monday arrested one more person in connection with the alleged sexual harassment of a woman in Pollachi town of Tamil Nadu's Coimbatore district in February. The arrested person, identified as Mani, has been sent to judicial custody till May 20, news agency ANI reported. The Tamil Nadu Police had earlier arrested four accused in the case.

A gang of four men had on February 12 allegedly tried to strip the woman inside a car near Pollachi, over 500 km from Chennai, and had shot a video of the act and blackmailed her using the visuals. The victim managed to free herself and lodged a complaint with police on February 24.

Later, a local functionary of the ruling AIADMK allegedly attacked the victim's brother. The functionary was later expelled from the AIADMK.

After the name of the AIADMK functionary came into light, the issue snowballed into a political row. The DMK has been targeting the AIADMK alleging that it was shielding the accused.

The gang is believed to have sexually harassed and blackmailed a large number of women in Tamil Nadu. The multiple cases of harassment have triggered an outrage in the state. There have been several protests by political parties as well as students and the youth outfits seeking speedy action into the case.

The Central Bureau of Investigation had in April taken over the investigation into the matter.