Rajinikanth ends suspense, to launch his own political party

The veteran actor made the announcement at Chennai's Sri Raghavendra Kalyana Mandapam. 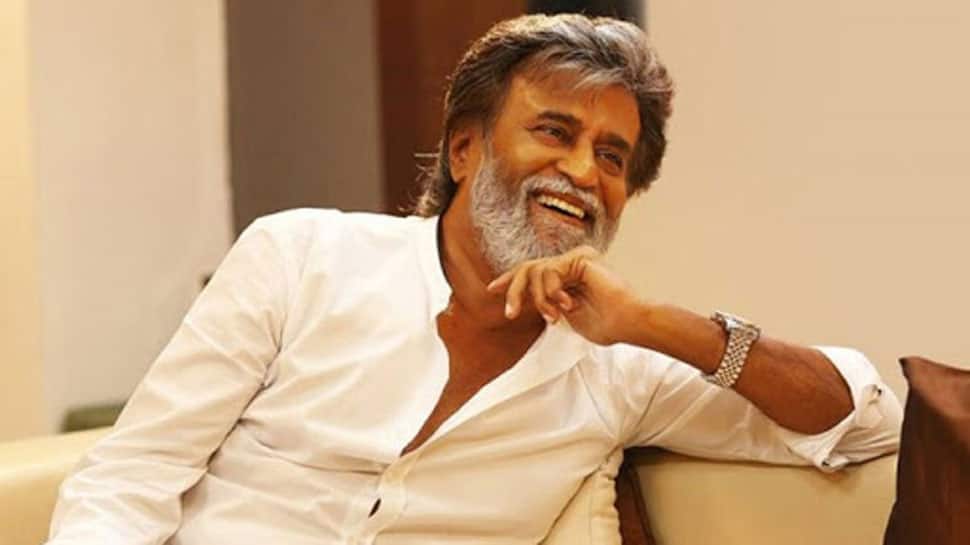 CHENNAI: Tamil superstar Rajinikanth on Sunday ended suspense on his political debut as he declared that he would launch his own party. Making the announcement, the actor said that he would contest upcoming elections.

The veteran actor made the announcement at Chennai's Sri Raghavendra Kalyana Mandapam.

Expressing his faith in the government, Rajinikanth said, "This is the time for political revolution."

He further said, "In the name of democracy politicians are robbing us of our own money on our own land. We need to bring a change from the base."

On Tuesday, Rajinikanth had said that he would announce his decision on December 31, ending all speculations over his political debut.

"Truth, work and growth will be the three mantras of our party," the superstar added.

He had made the announcement at a six-day event that he had launched on Tuesday to meet with fans in Chennai. Termed as 'meet and greet', the event is slated to end today.

Rajinikanth's close friend Tamilaruvi Manian had last week said that the actor might disclose his plan with regard to politics on any day between December 26 and December 31.

Reports had, earlier, suggested that the Tamil superstar was unlikely to join the right wing nor the left wing but may form his own party. Rajinikanth had first given a hint of making a political entry in August this year.

There were earlier reports that he would launch his party on his birthday on December 12. However, he had said that there is "no urgency to start working on the field." He had also then said that he had not made up his mind on taking the plunge and would be meeting his fans after his birthday to take a call on it.

Rajinikanth had called off his birthday celebration on December 12, dedicating it to the people of cyclone Ockhi.