A woman Tamil Tiger suicide bomber blew herself up and killed Rajiv Gandhi at an election rally near Chennai in 1991. 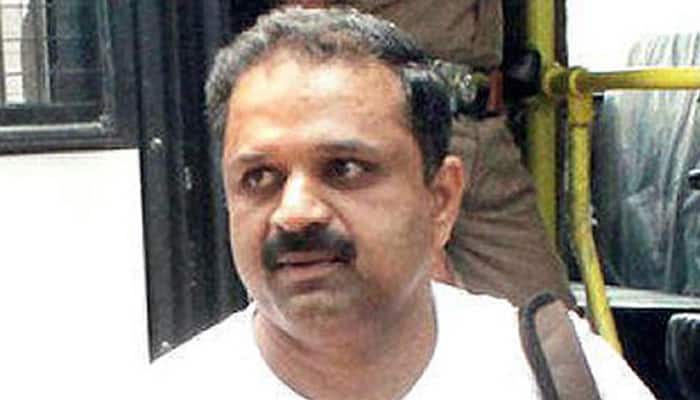 Vellore: G Perarivalan, convict in the assassination of former PM Rajiv Gandhi was granted a parole on Thursday for the treatment of his father.

It is the first time he has been given parole since his arrest in 1991.

Perarivalan is expected to be released by tomorrow from Vellore jail.

He is currently serving a life sentence along with Murugan and Santhan who were other two convicts of the same case.

Another life convict in the case, Nalini Sriharan, wife of Murugan, is lodged in the women's prison at Vellore.

The mother of the convict, Arputham Ammal had requested the Central Prison in Vellore to grant 30 days leave to Perarivalan, for the treatment of his father Gnanasekaran.

The request was earlier rejected by the DIG of prison, Vellor range, stating that he is not eligible for 'ordinary leave' under Rule 22.

However, the Additional Director General of police had remarked among other thing that an 'ordinary leave' can be granted on the condition that Perarivalan should be provided with strong police escort during the period of leave, as per ANI.

PMK founder S Ramadoss too in a tweet expressed happiness at the development.

Earlier, Tamil Nadu Chief Minister K Palaniswami had told the Assembly that the matter is under the government's consideration.

He had said the government would take into consideration the feelings of all concerned and take a decision.

A woman Tamil Tiger suicide bomber blew herself up and killed Rajiv Gandhi at an election rally near Chennai.

Perarivalan was arrested on 11 June 1991 at Periyar Thidal and was charged with providing a 9-volt battery for the explosive device to assassination conspirator Sivarasan.

His death penalty was commuted to life term imprisonment by the Supreme Court on 18 February 2014.