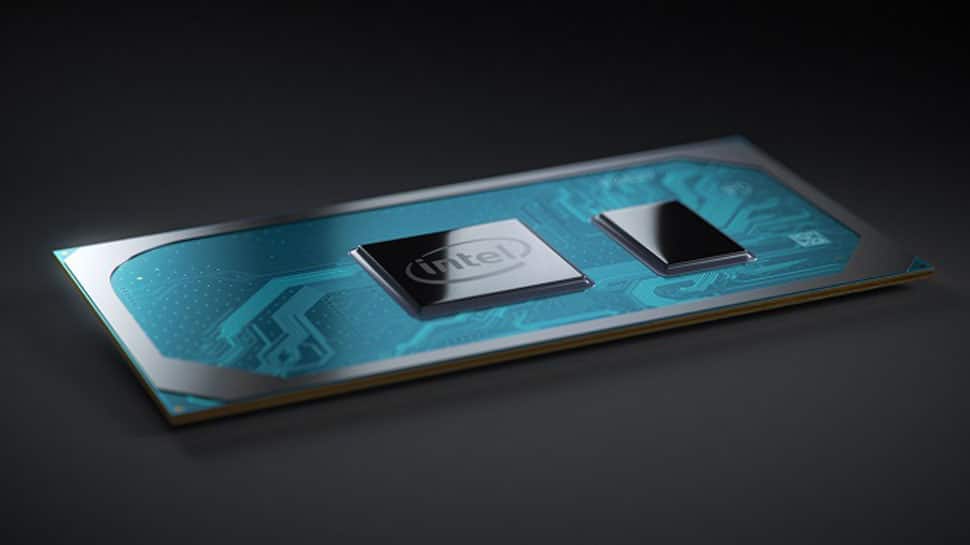 Taipei: Intel launched the new 10th Gen Intel Core processors and new details on Intel’s innovation program – code-named Project Athena at the at COMPUTEX 2019 in Taiwan. It has also launched the first-ever gaming processor with an all-core turbo of 5 GHz.

“No one wants to compromise; people want it all: battery life, performance, responsiveness, connectivity and slick form factors. Our job is to come together as an industry and deliver incredible and differentiated PCs, purpose built to what real people want. 10th Gen Intel Core processors – our most integrated CPU – and Project Athena are great examples of how our deep investments at a platform level will help fuel innovation across the industry,” said Gregory Bryant, Intel senior vice president and general manager of the Client Computing Group.

iPhone price in India 4th highest in the world: Report