The survey collected over 24,000 responses from 393 districts in the country – 63 percent of these were men and 27 percent were women. 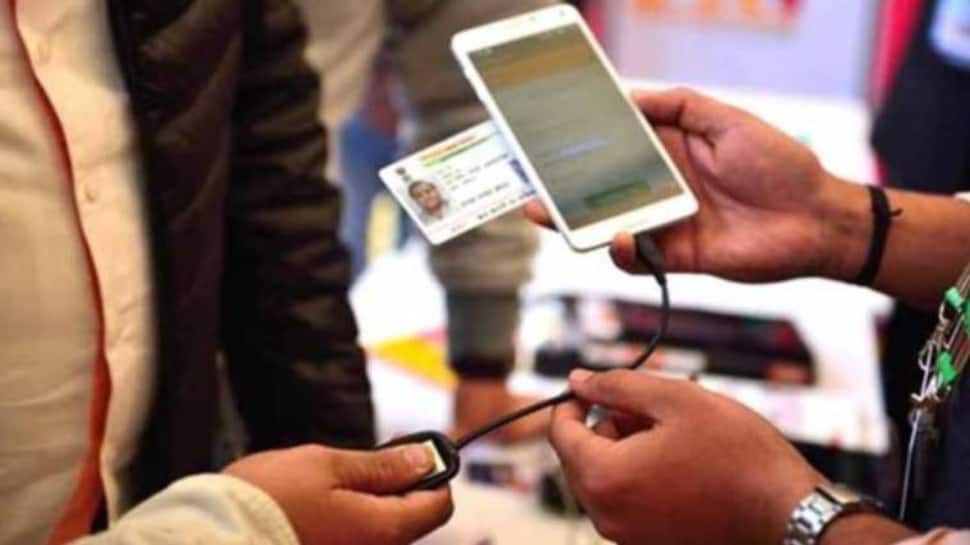 Customers have this habit of saving their debit card or credit card details while shopping from ecommerce websites. This habit sometimes leads to severe repercussions. Even a bank account is an important thing, but many Indians have been found to store their debit card and credit card ATM PIN, Aadhaar card, PAN number, and other passwords on phone or email.

With the increasing number of cybercrimes in India, it is important to secure personal information as hackers often target these details to misuse private details. Now a recent survey by social media platform LocalCircles has furnished details that so many users still do not follow security practices suggested by experts while using insecure methods to store their bank debit card and debit card ATM PIN, Aadhaar card, PAN number and more.

The survey collected over 24,000 responses from 393 districts in the country – 63 percent of these were men and 27 percent were women. 29 percent of participants in the survey (out of 8,158 responses to this question) said that they gave their debit card and credit card ATM PIN to ‘one or more' close family members. 4 percent stated they gave it to domestic staff. However, 65 percent said they do not share the information with anyone else.

Meanwhile, the survey also revealed details on how users handle sensitive information like bank account details, debit card or credit card (CVV) number, or their ATM PIN, Aadhaar card, or PAN number. 21 percent of 8,260 responses claimed that they had their information memorised, while 39 percent of respondents revealed that they stored their passwords in written form on paper.

Telegram pokes fun at WhatsApp’s feature, compares it with 'Jumanji'