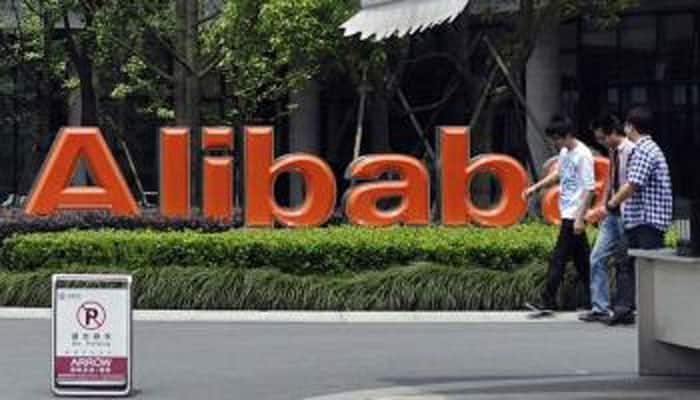 Beijing: Expanding its user base to 674 million annual active consumers, Chinese e-commerce giant Alibaba on Thursday announced it posted $16.7 billion in revenue -- an increase of 42 per cent year-over-year -- with $2.7 billion in net income for the quarter that ended June 30.

"We will continue to expand our customer base, increase operating efficiency and deliver robust growth. With strong cash flow from our core commerce business, we will continue to invest in technology and bring digital transformation to millions of businesses globally," Daniel Zhang, Chief Executive Officer of Alibaba Group, said in a statement.

During the quarter, over 70 per cent of the increase in annual active consumers was from less developed areas.

Alibaba's Tmall, a leading consumer engagement and distribution platform for brands, continues to gain wallet share and grow faster than the sector average.

Its Cloud computing revenue grew 66 per cent year-over-year to $1.1 billion during the quarter, primarily driven by an increase in average revenue per customer.

"We are focusing on expanding Software-as-a-Service (SaaS) offerings by working with SaaS partners to build an ecosystem to better serve our enterprise customers," said the company.

According to Maggie Wu, Chief Financial Officer of Alibaba Group, the company is pleased to see sustained user engagement and consumer spending across its platforms.

"We continue to invest for long-term growth while, at the same time, gaining cost efficiencies in our investment areas," said Alibaba.