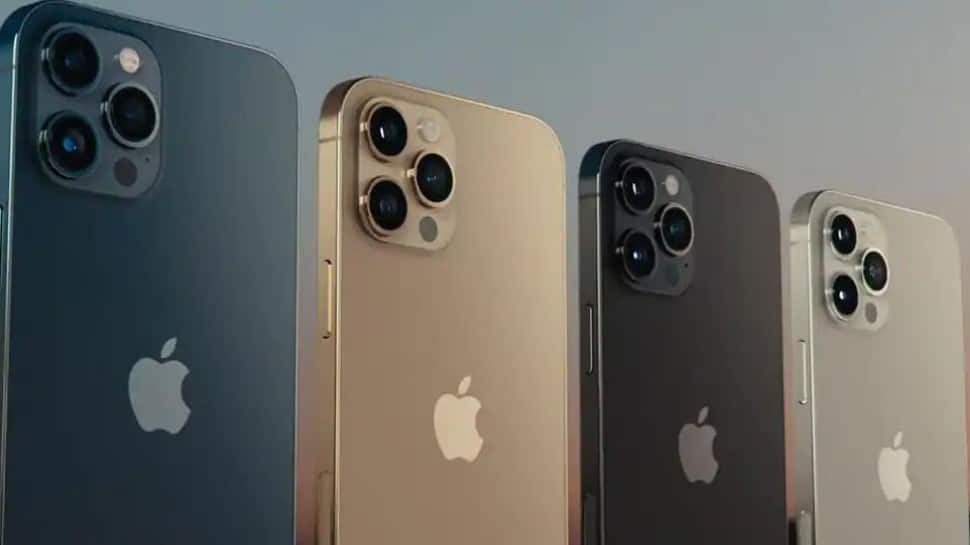 Apple iPhone 13 will soon be launched on September 14 and everyone is waiting to know about its price. But before that, customers should focus on iPhone 12 as it has seen a massive price cut.

Flipkart is offering massive discounts on iPhone 12 series and those who want to buy an iPhone right now can visit the ecommerce platform to book their favourite iPhone 12 series.

Apple will launch the much-touted iPhone 13 series at a special event on September 14. There will be four iPhone launches which include iPhone 13, iPhone 13 Pro, iPhone 13 Pro Max, and iPhone 13 Mini.

WhatsApp to roll out voice transcriptions feature soon: Here’s how it will work