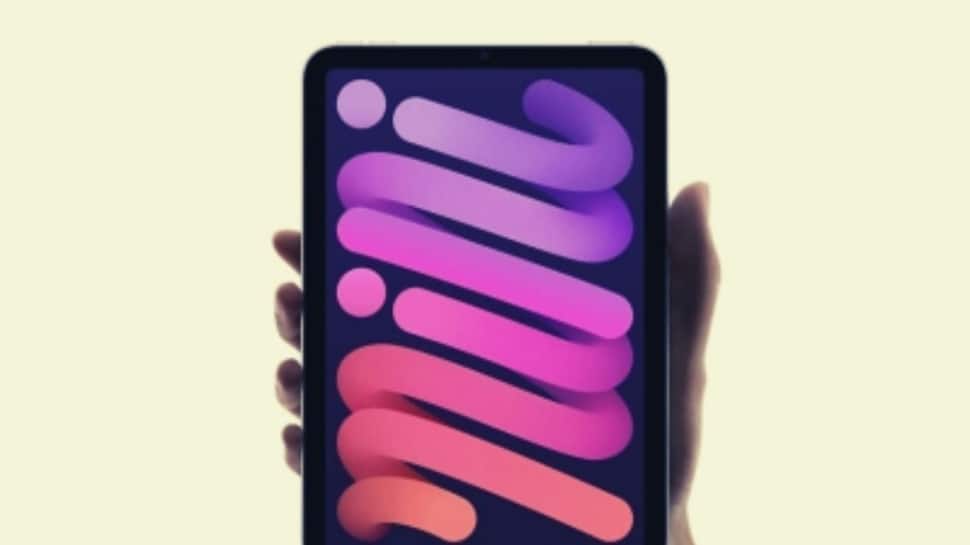 New Delhi: Apple, the US-based tech giant, may be working on a new iPad Mini type with a 120Hz ProMotion display instead of the existing 60Hz screen, according to reports. Apple recently unveiled its new iPad Mini, which features an 8.3-inch display.

According to GizmoChina, soon after the iPad Mini was released, several customers began complaining about the "jelly scrolling" problem, in which the right side of the screen scrolls faster than the left in portrait mode.

Apple responded that this is usual for LCD displays because they refresh line by line. However, it appears that Apple is working on a new iPad Mini 6 type that will address the device's "jelly scrolling" issue, according to the rumour.

According to the report, Apple has been utilising this display on iPad Pro models since 2017, and this year's iPhone 13 Pro versions also have a ProMotion display.

When the material on the screen does not require a high refresh rate, it has a variable refresh rate that reduces to 10Hz. This implies that the system detects the activities and determines the appropriate refresh rate, allowing the device to save battery life. If sources are to be believed, Apple is now testing a Samsung-made 8.3-inch panel.