There is no price cut and the MRP on locally assembled iPhone 11 remains the same as earlier. 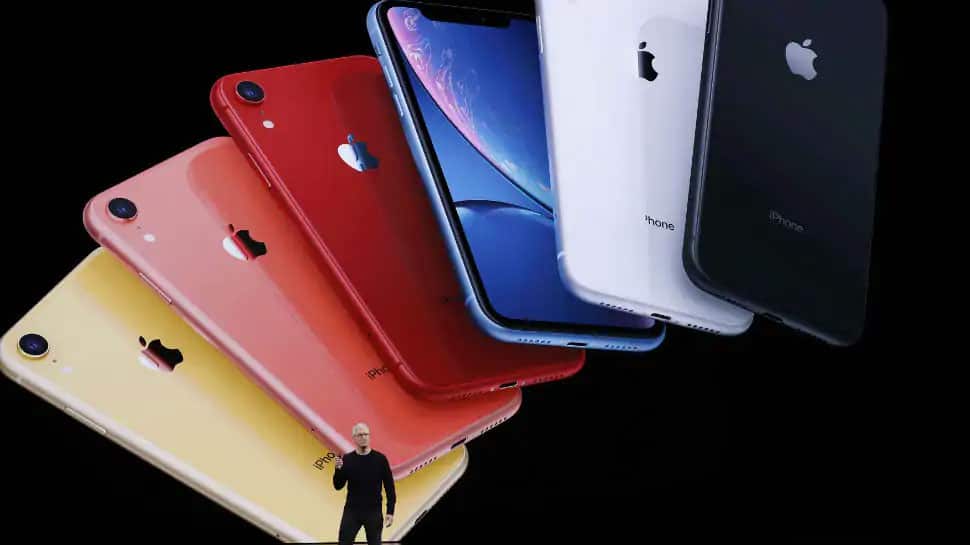 New Delhi: Commerce and Industry Minister Piyush Goyal on Friday said that Apple has started manufacturing the iPhone 11 in India, giving a significant boost to the Make in India initiative.

In a tweet, the minister said: "Significant boost to Make in India! Apple has started manufacturing iPhone 11 in India, bringing a top-of-the-line model for the first time in the country". 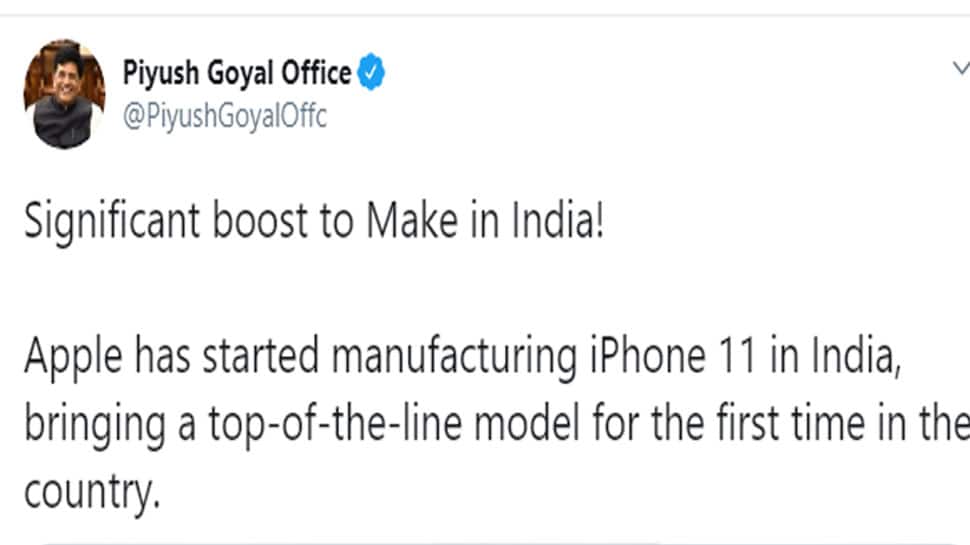 Meanwhile, as per IANS sources, there are few ‘Assembled in India' units that have reached their stores. Though lockdown delayed the assembled iPhone 11 units to reach the market but now, there has been an increase in the supply. There is no price cut and the MRP on locally assembled iPhone 11 remains the same as earlier.

It may be recalled that in June 2020, the government begun inviting applications for Rs 50,000 crore inventive schemes to attract global mobile device makers and boost local companies for electronics manufacturing. IT and Telecom Minister Ravi Shankar Prasad had said India will initially aim to attract top 5 global mobile manufacturing companies and also promote five local companies that will be identified through a screening process.

The minister said that if India has become second largest mobile manufacturing country in the world, and now working to lead the segment globally.

Niti Aayog CEO Amitabh Kant said global mobile majors will come to India in next 2-3 years, and the country will soon become number one in the segment.