Apple Watch Series 7 is all set to go on sale in India starting from Friday. Apple has announced cash back as well as EMI options on the purchase of the latest Apple Watch with immense health benefits. 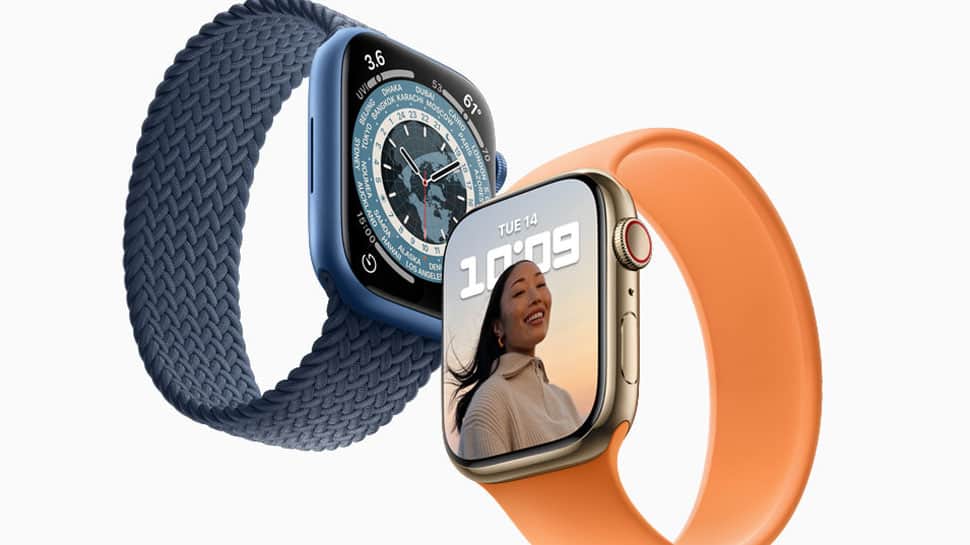 New Delhi: Apple Watch Series 7 is all set to go on sale in India starting from Friday. Apple has announced cash back as well as EMI options on the purchase of the latest Apple Watch with immense health benefits.

Apple Watch Series 7 display has a unique refractive edge that makes full-screen watch faces and apps appear to seamlessly connect with the curvature of the case. At just 1.7 mm thin, the narrower borders of Apple Watch Series 7 maximise the screen area of the display while minimally changing the dimensions of the watch itself. Apple Watch Series 7 also features a user interface optimised for the larger display, a new QWERTY keyboard, plus two unique watch faces — Contour and Modular Duo — designed specifically for the new device. Users benefit from the same all-day 18-hour battery life,1 now complemented by 33 percent faster charging.

Available in 41mm and 45mm sizes, Apple Watch Series 7 is the most durable Apple Watch ever, with a stronger, more crack-resistant front crystal. It is the first Apple Watch to have an IP6X certification for resistance to dust, and maintains a WR50 water resistance rating.2 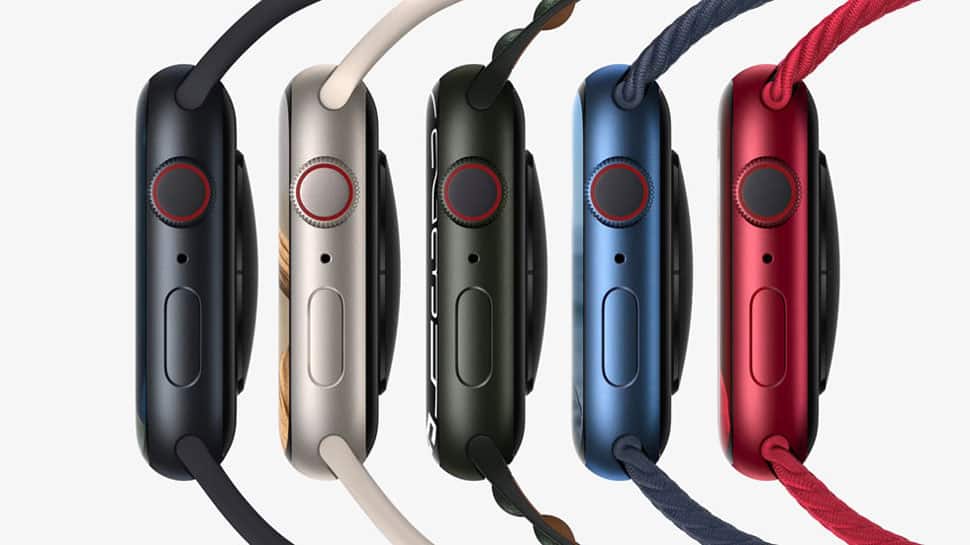 Facebook launches its 1st ever event for gamers in India