The interaction started off with a comment on Sukamal’s journey from Broadband Gaming to Riot Games. 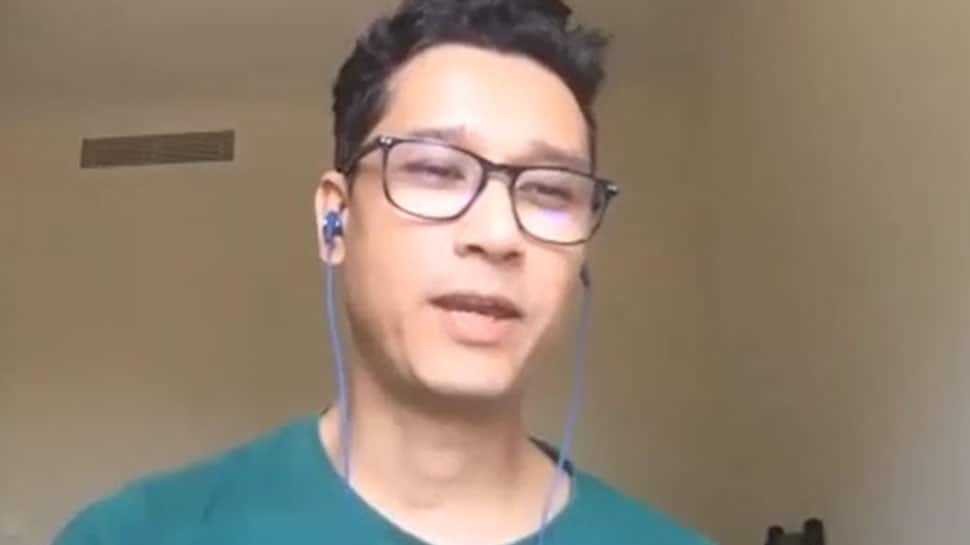 BGR India is back with another episode of BGR Talks and this time it’s an interaction with Riot Games Head of Publishing, India and South Asia, Sukamal Pegu. Riot Games is keenly positioned in India with the release of Valorant which is a competitor for the popular Counter Strike. Sukamal speaks about the evolution of video games in India and Riot Games’ approach to the country. The interaction also has a comment about Riot’s plan for the country and League of Legends: Wild Rift.

The interaction started off with a comment on Sukamal’s journey from Broadband Gaming to Riot Games. He spoke about his passion for gaming as a kid which begun with the Super Nintendo and Super Mario to Counter Strike. This stoked his passion which led him to prioritize gaming companies over others. He ended up as the first hire for Indiatimes at Broadband Gaming.

The interaction moved on to the key takeaways from previous companies that helped Sukamal at Riot Games and he spoke how gaming gives us a concrete idea about how competition works. He spoke about three key takeaways which were not buckling under pressure, not shying away from things and keeping calm in the midst of chaos.

Evolution of gaming in India

Though it may seem like Sukamal had taken a detour in his career he suggests that it was not necessarily a detour. He was working always connected to the gaming industry. And while at Marrily which is a dating website but it also has elements from gaming.

And in terms of the evolution of gaming in India, Sukamal believes that while we stand atop the shoulders of marquee games like Counter Strike and GTA Vice City, mobile has played the biggest role. Mobile gaming has changed how companies look at the whole industry.

Sukamal on Riot Games and Valorant

Sukamal was asked about Valorant and why those were called Acts and now seasons. He replies that Valorant wanted to go with a storytelling element to the game hence calling them Acts. And more info about the next act at the end of the month. And Christmas will come a little early for Valorant players in India.

As for the costliest skins in the game, Riot Games wants to bring something exclusive for the players. It does not expect everyone to get these and the biggest currency for them is the player time.

League of Legends: Wild Rift will be a fresh experience even for the experienced players. And long time PC players will not have an advantage over new players. And with a mobile

first approach for India Wild Rift will be the biggest attempt from Riot Games to enter the MOBA market in India. Riot Games has plans for aggressive expansion in India.

The interaction ended in a personal note with Sukamal speaking about the kind of games he enjoys playing. And he mentions that Legends of Runeterra is what he prefers which rewards players that have patience.

iPhone, iPad, iMac and more –Here's everything Apple may launch in next 3 months