Call of Duty: Mobile teases a brand new map, know all about it

Call of Duty is a franchise by Activision. The title is hugely popular among the gaming community. Call of Duty Mobile recently teased a brand new map. Like every time, online sleuths have already decoded the new addition as Shoot House. 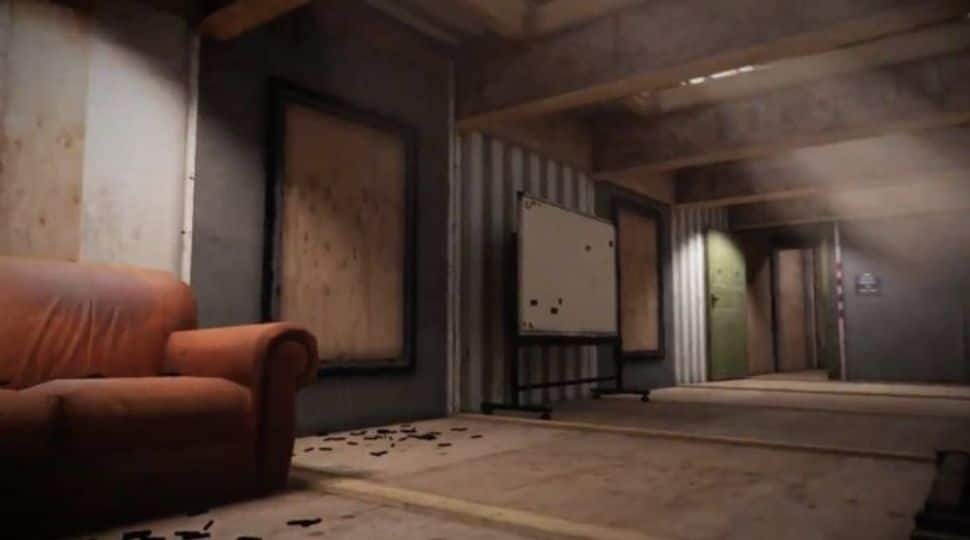 Call of Duty Mobile recently teased a brand new map. Like every time, online sleuths have already decoded the new addition as Shoot House. This map was part of the new Call of Duty: Modern Warfare reboot in 2019.

Call of Duty is a franchise by Activision. The title is hugely popular among the gaming community. Call of Duty Season 1 update is still getting strong traction. Call of Duty: Mobile Season 1 update basically has a lot of new and interesting features called a new multiplayer map, extended multiplayer game modes, new weapons and an upgraded Battle Royale mode. Also, it has brought in a new map called Reclaim and new earnable rewards, and a new Battle Pass.

Sound ON and mind the dust.

The newly introduced map, Shoot House focuses on 6v6 combat. It is said that the new map could be restricted to the 3v3 Gunfight Mode which was launched a while ago. Activision has introduced small maps which include Shipment and Reclaim in the 5v5 setup. It will be exciting to see what the developers have got for us in the upcoming time.

Season 2 of the first-person shooter franchise is not confirmed yet by Activision. Taking a look at the previous launches, we can expect them to launch after the first week of March. There is a special event from devs called The Homestretch Feature Event, from February 26 to March 4. The Homestretch Feature Event is a login event with a fusion of camo and currency rewards. This suggests that players will need to log in every day in order to get the rewards on offer. We can expect the next season to get launched after this event.

Watch Netflix for free in India, check these exciting offers to enjoy your favourite shows