Co-founder of King, owned by Activision Blizzard, will become the chairman, the Financial Times reported on Sunday. 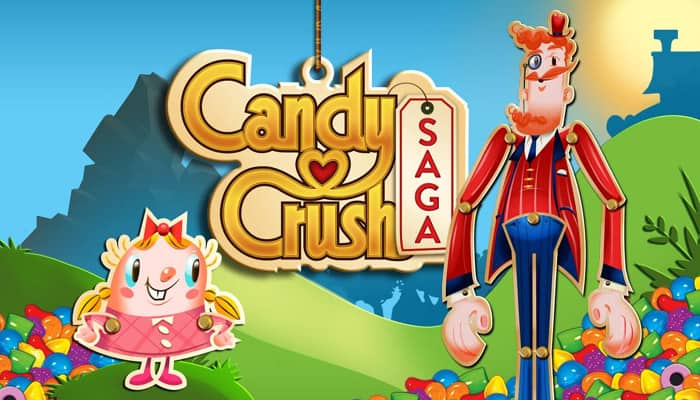 Riccardo Zacconi the CEO of King, which is the developer of the popular mobile game app Candy Crush Saga, is stepping down from his position, said a regulatory filing from parent company Activision Blizzard.

Co-founder of King, owned by Activision Blizzard, will become the chairman, the Financial Times reported on Sunday.

Italian businessman Zacconi, who has led the game developer for more than 16 years, will resign his executive post effectively July 1.

However, he will stay on as King's chairman to provide "guidance to the management" at both King and Activision Blizzard, according to the CNET.

Its parent firm Activision Blizzard was already one of the largest gaming publishers in the business when it acquired King Digital in 2016 for $5.9 billion.

Candy Crush game is reportedly one of the most profitable smartphone apps to date.

AI to double innovation rate in India by 2021: Study