Come November 1, WhatsApp will not work on THESE smartphones; here’s why

WhatsApp will not work on any phones that do not have these or higher software versions. 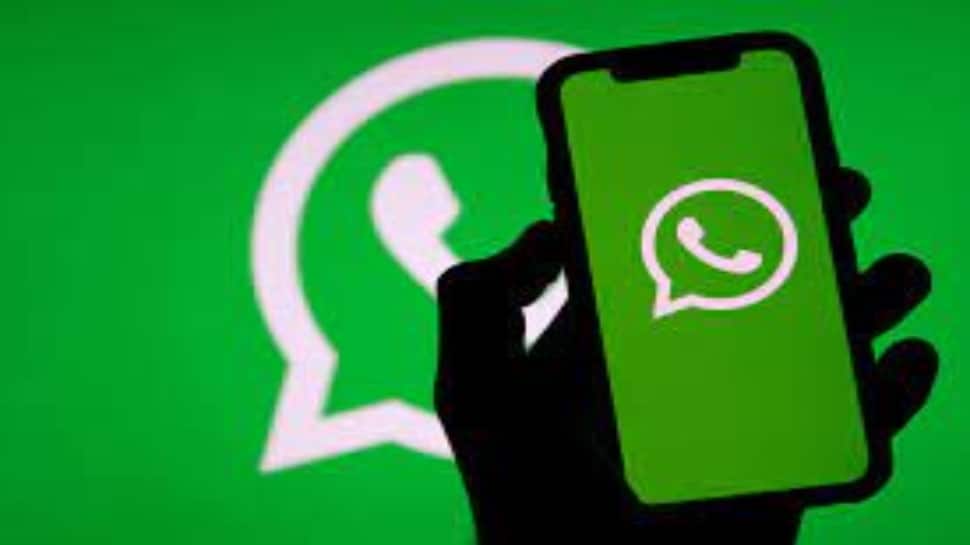 New Delhi: The latest WhatsApp upgrade is set to go live tomorrow, November 1, 2021, and it contains some extremely terrible news for a large number of users - potentially millions. The new WhatsApp upgrade will bring a lot of changes, one of which will affect users who have old phones with outdated operating systems.

These phone owners' WhatsApp support will be halted, and they will be unable to use their devices. They will have no choice but to get a new smartphone as a result. Even though their present phone is in good working order, this will entail a significant financial investment. Another option for these customers is to attempt updating their phones to a higher OS version that complies with WhatsApp's criteria.

While some phones may be capable of doing so, the most majority will not be able to reach the necessary high levels, resulting in a WhatsApp restriction. This will happen not only to Android phone users, but also to Apple iPhone users.

The second option is to look through the list of phones that will be blocked by WhatsApp, which is supplied below.

Smartphones on which WhatsApp will stop working: