The global digital payments market is expected to touch $10.07 trillion by 2026 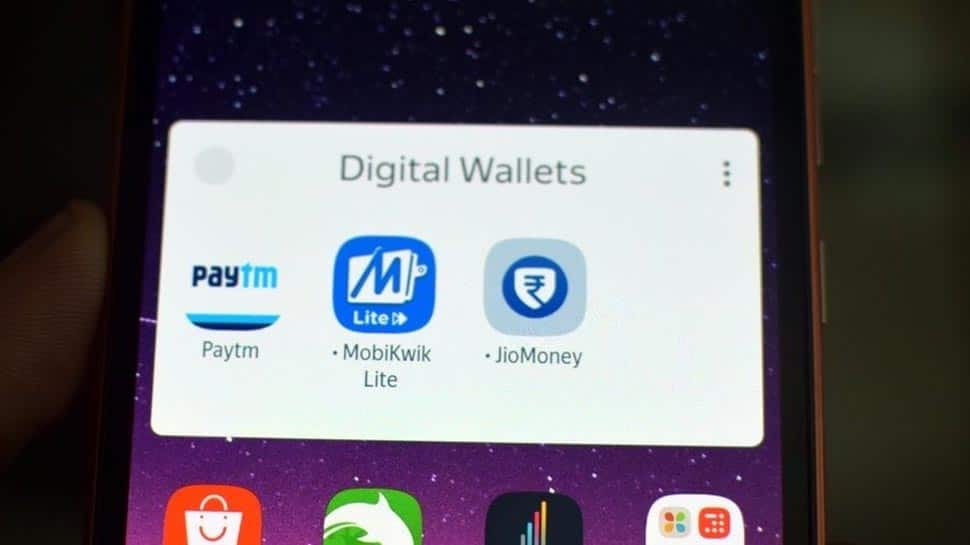 A KPMG report said that the mobile payment revolution in the country has led to a boom in the number of merchants adopting digital payments with close to 1.5 million digital payment acceptance locations in 2016-17.

Besides, the number of merchants accepting digital payments modes has increased to over 10 million in a short span of two to three years.

The global digital payments market is expected to touch $10.07 trillion by 2026.

QR-code based wallet acceptance points with low setting up costs have been instrumental in driving mass adoption among merchants, thereby increasing convenience for customers as well, creating a virtuous cycle for the ecosystem, the report said.

According to KPMG, one of the key factors which played a transformational role and democratized mobile payments in India was the role played by wallet players. The ease of payments, ubiquity and convenience were the factors which has led to extensive adoption of wallets.

The mobile wallet market is expected to continue its expansion at a CAGR of nearly 52.2 percent by volume during 2019-23, it added.

Another factor that has led to the next wave in mobile payments is the Unified Payments Interface (UPI)-based real-time payments. The volume of UPI transactions have increased at a CAGR of 246 percent during the period from 2016-17 to 2018-19.

Some factors such as interoperability, and the possibility of origination across different platforms such as mobile wallets, are further fuelling the growth of UPI transactions.

Mobile payments have witnessed a major shift in the past five years with the proliferation of payments like UPI, mobile wallets, Bharat Interface for Money (BHIM), BharatQR and Unstructured Supplementary Service Data (USSD), it said.

The Reserve Bank of India has forecast an outcome of 50 percent increase in mobile-based payment transactions as per its `2021 vision document`. This shift can be attributed to driving factors such as robust payment infrastructure, evolution of form factors, availability of structured data, the shift in consumer behavior and the government`s vision of transforming India into a cashless economy.

According to the report, while feature phones were limited to USSD, the advent of smartphones and the Internet has opened up a host of form factors and access to payment technologies.