DoT alone will not take call on Huawei: Telecom Secy

China on Thursday urged India to make an "independent judgement" about Huawei's operations in the country without being guided by the US ban on the Chinese telecom giant's products and provide an "unbiased and non-discriminatory" environment for the Chinese businesses. 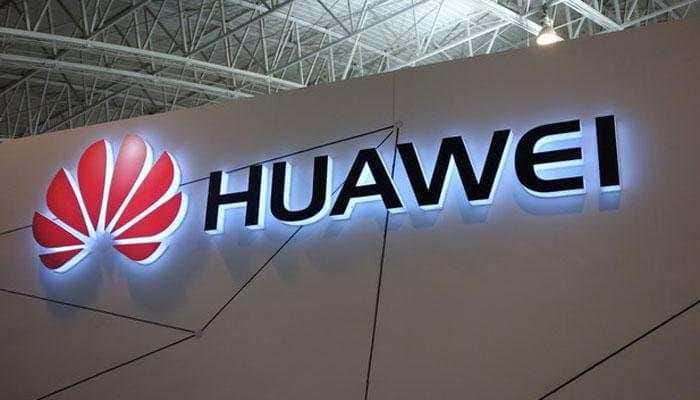 New Delhi: The Department of Telecom will not decide on the business engagement of Chinese telecom gear maker Huawei in India but a holistic view will be taken by higher authorities in the government, a top official said Thursday.

The DoT has set up a panel to examine issues related to Huawei's participation in the Indian telecom network.

"We are expecting a recommendation of the committee. Once the recommendations of the committee come, these will be submitted to the government to take a call. It is not just going to be the decision of the DoT. "It will be a larger strategic decision which has trade implications which has geopolitical implications," Telecom Secretary Aruna Sundararajan told reporters on sidelines of an ITU-APT Foundation event.

Huawei has claimed that the US government is lobbying against it across the world, including in India, to block its business.

China on Thursday urged India to make an "independent judgement" about Huawei's operations in the country without being guided by the US ban on the Chinese telecom giant's products and provide an "unbiased and non-discriminatory" environment for the Chinese businesses.

The US has banned Huawei, the world leader in telecom equipment and the number two smartphone production, over security concerns and Washington has been pressuring other countries to restrict the operations of the Chinese telecom firm.

India, however, is yet to take a call on whether it intends to place curbs on Huawei or allow the Chinese telecom equipment maker to participate in the upcoming 5G trials, that are scheduled to commence in 100 days.

Huawei has teamed up with Vodafone Idea to participate in 5G trials in India. The company claims to have more patents for 5G approved compared to those developed by western countries telecom gear firms.