Actually, after the billionaire entrepreneur was back again on Twitter, he tweeted his support for cryptocurrency Dogecoin. According to data on blockchain and cryptocurrency website Coindesk, Dogecoin jumped to $0.05798. Elon Musk shared a series of tweets on Dogecoin. 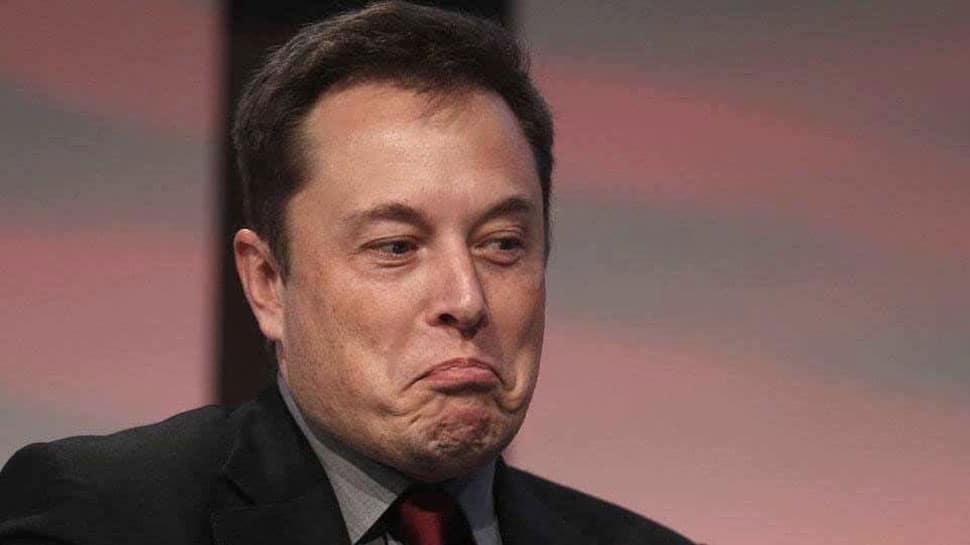 New Delhi: So much is happening around Tesla and SpaceX CEO Elon Musk, his Twitter account, his support to cryptocurrencies that each thing makes it reading worthwhile.

Two days ago, Musk had said that he was taking a break from Twitter "for a while". And now that he is back, a single tweet of his has pushed cryptocurrency Dogecoin higher by 50%. Why? you would want  to know.

Actually, after the billionaire entrepreneur was back again on Twitter, he tweeted his support for cryptocurrency Dogecoin. According to data on blockchain and cryptocurrency website Coindesk, Dogecoin jumped to $0.05798.

Musk first tweeted "Doge" and immediately followed it up with "Dogecoin is the people’s crypto" and then he shared a series of tweets on Dogecoin.

Dogecoin is the people’s crypto

No highs, no lows, only Doge

The Tesla chief`s tweets about certain companies and cryptocurrencies have sent their prices soaring in recent weeks. Shares in GameStop, Etsy and CD Projekt have jumped following comments on his Twitter account about them.

In the crypto world, him putting a "#bitcoin" tag on his Twitter bio sent the most popular currency flying last Friday. He has since taken the tag off.

Bitcoin jumped over 300% last year, as bigger U.S. investors and corporations sought exposure to the cryptocurrency. It touched an all-time high of $42,000 last month.

In December, Musk asked about the possibility of converting "large transactions" of Tesla`s balance sheet into bitcoin, in a Twitter exchange with a well-known advocate for the digital currency.