Hashtags, including #FacebookDown, #whatsappdown and #instagramdown are trending globally on Twitter. 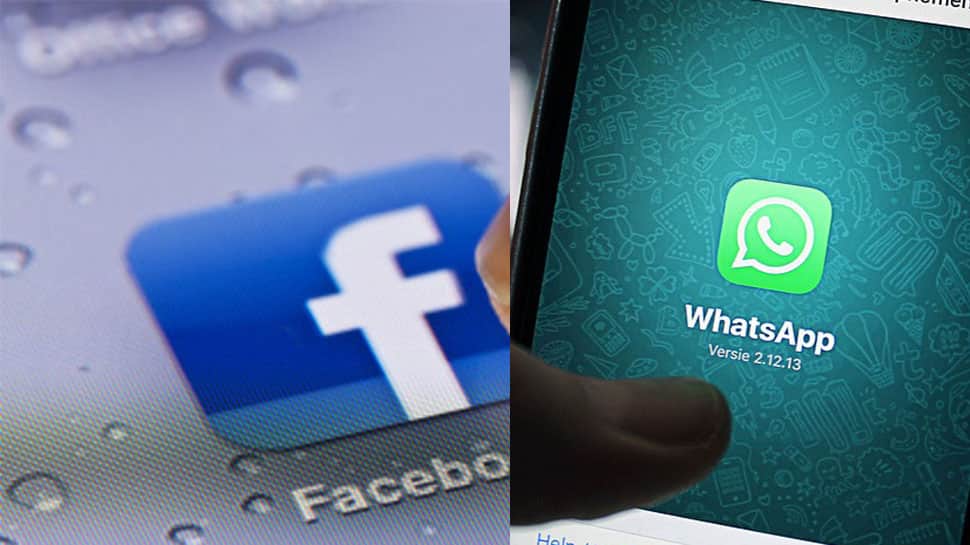 As per Downdetector.com, the website which monitors site outages, showed that Facebook has been having issues since 3:58 pm IST globally.

The site also shows that Instagram users have been flagging off issues since 4:03 pm on Sunday (IST) while problems on WhatsApp have been noted since 4:28 pm.

Downdetector.com indicated that there were more than 12,000 incidents of people reporting issues with Facebook at its peak, but that figure dropped to about 2,000 reports.

Facebook Inc's social networking site, Instagram and WhatsApp were inaccessible to some users on Sunday, downdetector.com, which monitors outages, showed.

Facebook experienced one of its longest outages in March when some users around the globe faced trouble accessing Facebook, Instagram and WhatsApp for more than 24 hours.

The outage monitoring website also showed that at the peak on Sunday, there were more than 3,000 incidents of people reporting issues with WhatsApp and 7,000 with Instagram.

Downdetector.com`s live outage map showed that the issues were mainly in Europe and Asia.

Soon after the users faced outage, several users took to Twitter to share their experience with hashtags like #FacebookDown, #instagramdown and #whatsappdown. The jokes too, weren't far away.

People are wandering the streets aimlessly because there is no Facebook. #FacebookDown pic.twitter.com/xHuMl8iVqy

Get to sleep people #FacebookDown

With inputs from agencies