According to researchers, the automated risk detection tool can be used for continuous monitoring of patient's safety and can remove some of the limitations associated with limited staff capacity that makes it difficult to observe continuously critically-ill patients. 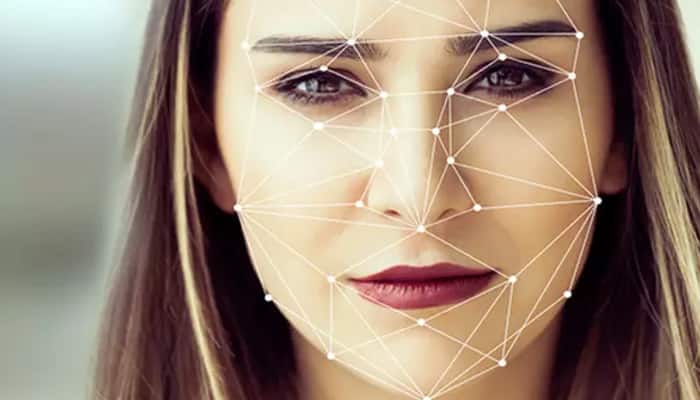 Tokyo: By using facial recognition technology, an automated system has been developed that can predict the unsafe behaviour of patients in the intensive care unit (ICU), such as accidentally removing their breathing tube.

According to researchers, the automated risk detection tool can be used for continuous monitoring of patient's safety and can remove some of the limitations associated with limited staff capacity that makes it difficult to observe continuously critically-ill patients.

"We were surprised about the high degree of accuracy that we achieved, which shows this technology has the potential to be a useful tool for improving patient safety and is the first step for a smart ICU, which is planned in our hospital," Sato said.

The proof-of-concept model was created using pictures taken by a camera mounted on the ceiling above patients' beds. Around 300 hours of data were analysed to find daytime images of patients facing the camera in a good body position that showed their face and eyes clearly.

In total, 99 images were subject to machine learning an algorithm that can analyse specific images based on input data, in a process that resembles the way a human brain learns new information.

The model was able to alert against high-risk behaviour, especially around the subject's face with high accuracy, said the researchers.

The study was presented at the annual meeting of the European Society of Anaesthesiology in Austria.