Google claims 'quantum supremacy', others say hold on a qubit

Official confirmation of the breakthrough in quantum computing came in a paper published in science journal Nature, after weeks of controversy following the leak of a draft, over whether Google's claim of "quantum supremacy" was valid. 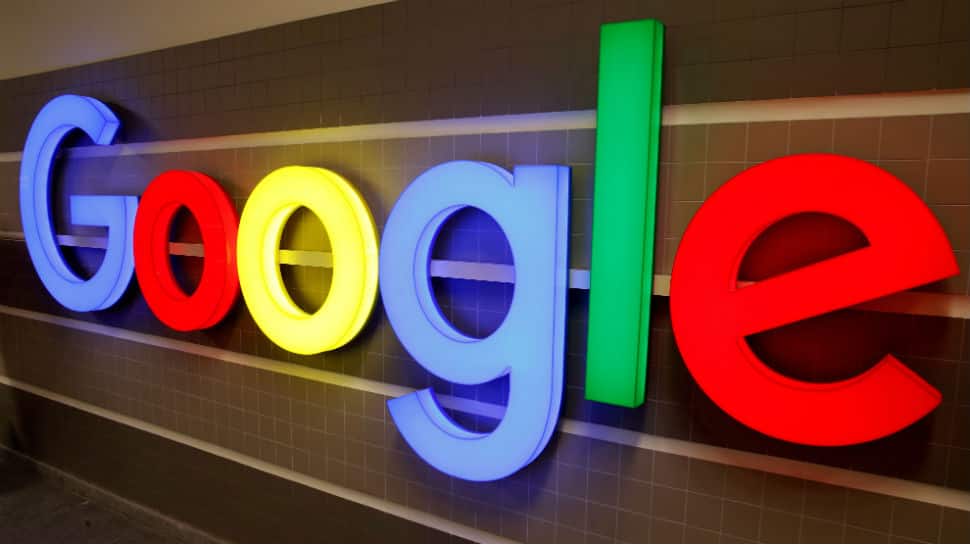 BERLIN: Google said on Wednesday it had achieved a breakthrough in computer research, by solving a complex problem in minutes with a so-called quantum computer that would take today's most powerful supercomputer thousands of years to crack.

Official confirmation of the breakthrough in quantum computing came in a paper published in science journal Nature, after weeks of controversy following the leak of a draft, over whether Google's claim of "quantum supremacy" was valid.

Computer scientists have for decades sought to harness the behaviour of sub-atomic particles that can simultaneously exist in different states - in contrast to the "real" world that people perceive around them.

So, whereas traditional computing relies on bits, or ones and zeros, quantum computing uses quantum bits, or qubits, that can be both one and zero at the same time.

This property, called superposition, multiplies exponentially as qubits are connected to each other. The more qubits that can be strung together, the vastly more powerful a quantum computer becomes.

But there's a catch: Quantum researchers need to cool the qubits to close to absolute zero to limit vibration - or "noise" - that causes errors to creep into their calculations. It`s in this extremely challenging task that Google`s research team has made significant progress.

CEO Sundar Pichai compared the achievement to building the first rocket to leave the Earth`s atmosphere and touch the edge of space, an advance that brought interplanetary travel into the realm of the possible.

"For those of us working in science and technology, it's the 'hello world' moment we've been waiting for - the most meaningful milestone to date in the quest to date to make quantum computing a reality," Pichai wrote in a blog.

Google developed a microprocessor, named Sycamore, that packs a total of 54 qubits. Measuring about 10 mm across, it is made using aluminium and indium parts sandwiched between two silicon wafers.

In their experiment, the researchers were able to get 53 of the qubits - connected to each other in a lattice pattern - to interact in a so-called quantum state.

They then set the quantum computer a complex task to detect patterns in a series of seemingly random numbers. It solved the problem in 3 minutes and 20 seconds. They estimated that the same problem would take 10,000 years for a Summit supercomputer - the most powerful in the world today - to solve.

"This dramatic increase in speed compared to all known classical algorithms is an experimental realization of quantum supremacy for this specific computational task, heralding a much-anticipated computing paradigm," wrote the research team, led by Google AI's Frank Arute.

HOLD ON A QUBIT

While the peer-reviewed research has drawn plaudits, with MIT's William D Oliver comparing its findings in Nature to the Wright brothers' first flights, sceptics say Google is over-selling its achievement.
Researchers at IBM, Google's main quantum computing rival, said a supercomputer with additional disk storage can solve the random number problem in at most 2-1/2 days, with greater fidelity - or accuracy.

They also said Google risked misleading the public by implying the new-style computers would replace existing ones.

"Quantum computers will never reign 'supreme' over classical computers, but will rather work in concert with them, since each have their unique strengths," Dario Gil, director of research at IBM, wrote in a blog.

Who is Bezos? Asks US student as Amazon CEO stands next to him