Google lowers Play Store fees from 30% to 15% for developers

Google has decided to reduce Play Store commission for apps that offer subscription services after widespread pushback from developers. The company is also facing increased regulatory pressure much like Apple. 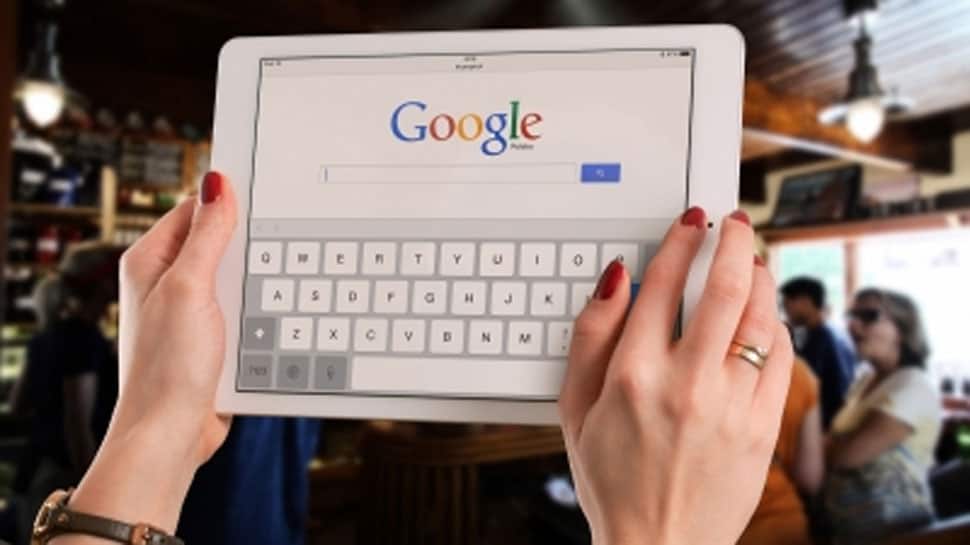 San Francisco: US-based search engine giant Google has announced that it will be decreasing the service fee for all subscriptions on Play Store to 15 per cent from 30 per cent for app developers starting January 1, 2022.

Previously, subscription apps were charged 30 per cent for the first year, then 15 per cent thereafter.

"Digital subscriptions have become one of the fastest growing models for developers but we know that subscription businesses face specific challenges in customer acquisition and retention," the company said in a blog post.

"To help support the specific needs of developers offering subscriptions, starting on January 1, 2022, we're decreasing the service fee for all subscriptions on Google Play from 30 per cent to 15 per cent starting from day one," the post added.

In addition, Google announced that ebook and music streaming apps would be eligible for a service fee as low as 10 per cent.

Apple also offers reduced 15 per cent subscription fees from day one, but that's limited to developers who are part of its App Store Small Business Program, which is available to those who earn up to but don't exceed to $1 million in a calendar year.

Google has decided to reduce Play Store commission for apps that offer subscription services after widespread pushback from developers. The company is also facing increased regulatory pressure much like Apple.

In India, start-ups have been claiming that Google abuses its monopoly, enforcing the billing system, and takes a 30 per cent commission on the transactions. Google had said this wasn't new and its payments policy has always required this.

It had said Google Play billing had always taken a 30 per cent commission on these transactions.

Amazon Prime Subscription price to increase in India, check how much you’ll have to pay