The increase in stock price places the business in an exclusive club with Apple Inc. and Microsoft Corp., both of which crossed the $2 trillion mark this year. 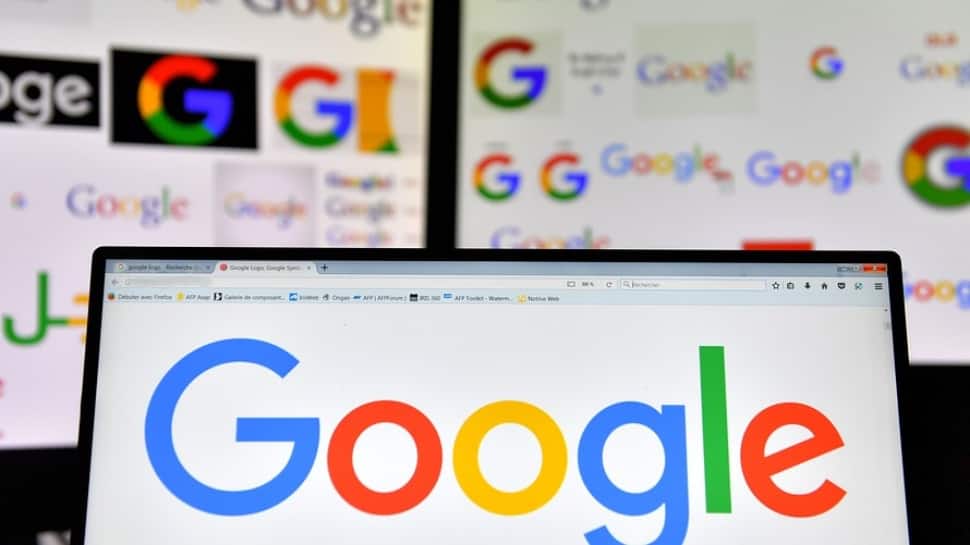 New Delhi: Alphabet Inc., the parent company of Google, surged Monday to surpass $2 trillion in market value for the first time, boosted by a comeback in digital ad spending and expansion in its cloud business.

Its Class A shares rose as much as 1.2 percent to a new high, extending the stock's recent rise into its sixth day. With a gain of more than 70% this year, Alphabet is the best performer among the five largest U.S. tech equities, thanks mostly to the rise of Google's advertising division.

The increase in stock price places the business in an exclusive club with Apple Inc. and Microsoft Corp., both of which crossed the $2 trillion mark this year. In January 2020, the Google parent company's valuation surpassed $1 trillion for the first time.

In an interview, Kim Forrest, founder and chief investment officer at Bokeh Capital Partners, said, "It's only a number, but I think it illustrates that these are top firms." "It's truly that easy — the market rewards their success and growth prospects with high valuations."

Alphabet has outperformed the five largest US technology companies in terms of sales this year, and bulls believe the stock will continue to rise due to its lower valuation and faster growth rate than most of its megacap counterparts.

Alphabet is cheaper than Amazon.com Inc. and Microsoft, but more expensive than Facebook parent Meta Platforms Inc. at approximately 24 times forward earnings. Although RBC Capital Markets analyst Brad Erickson believes the stock's multiple already bakes in enough optimism, he remains bullish on Alphabet and believes it is "packed for a cause."

On Wall Street, Alphabet is a near-unanimous favourite. All but one of the 49 analysts that cover Alphabet for Bloomberg recommend purchasing the stock. The stock's average 12-month price objective is $3,321, implying an 11 percent return from its present price.

On Oct. 26, Alphabet posted third-quarter sales that above analysts' expectations, owing to strong advertiser spending. In the face of significant headwinds, Alphabet's performance were "some of the most outstanding" seen in recent years, according to Evercore ISI analyst Mark Mahaney.

In 1998, three years after co-founders Larry Page and Sergey Brin met, Google was started in the dorms of Stanford University. In 2001, Page and Brin hired Eric Schmidt, an experienced CEO, to help them turn their hot startup into a more mature company. On August 19, 2004, the firm went public on the Nasdaq exchange, with shares valued at $85, giving it a market capitalization of $23 billion.

With the acquisitions of Android and YouTube, as well as the creation of Maps, Chrome, and Google Cloud, a line of business services, the years following were distinguished by tremendous product expansion. The majority of the additional platforms were used to boost the company's advertising engine, and as a result, it became the world's largest hub for digital ads.

In 2015, Alphabet was formed as a parent company for Google, allowing Page and Brin to restructure the corporation. Waymo, the autonomous driving business, and other ambitious future initiatives called "Other Bets" were placed under Alphabet. After Page stepped down, Sundar Pichai, a longstanding employee, was named CEO of Google in 2015 then of Alphabet in 2019.

During Pichai's tenure, there has been increased friction between Google and its employees, as well as tremendous revenue and profit growth. Despite the advertising business declining due to the Covid-19 outbreak in 2020, Google collected $147 billion in ad income.

WhatsApp Tricks: Have an annoying friend? Here’s how to remove without blocking